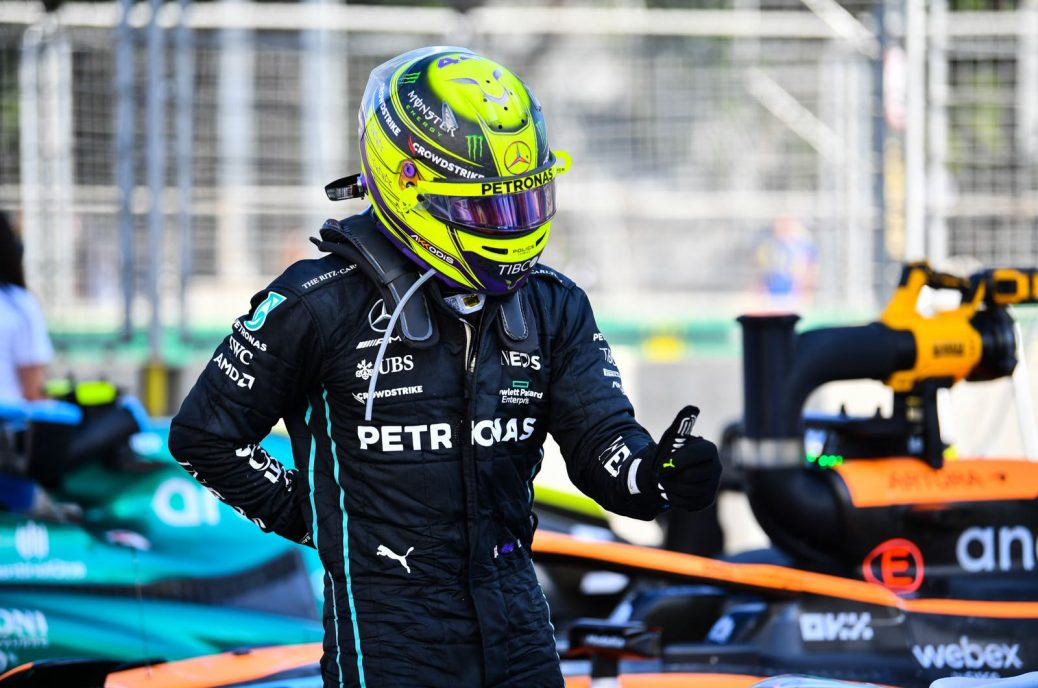 Mercedes is playing “the usual political game” by pushing for rule changes to end the phenomenon of so-called porpoising in F1’s new ground effect era. “He wanted everything to see that because they want the FIA to change something, because they say it is too dangerous. “We want change but who knows what that change is,” Hamilton’s teammate added. But even Red Bull team boss Christian Horner suspects that Mercedes may be playing a political game. “Nobody is forcing them to run so low, but Wolff’s call to change the rules is, in my opinion, nothing more than the usual political game in Formula 1,” said Villeneuve.