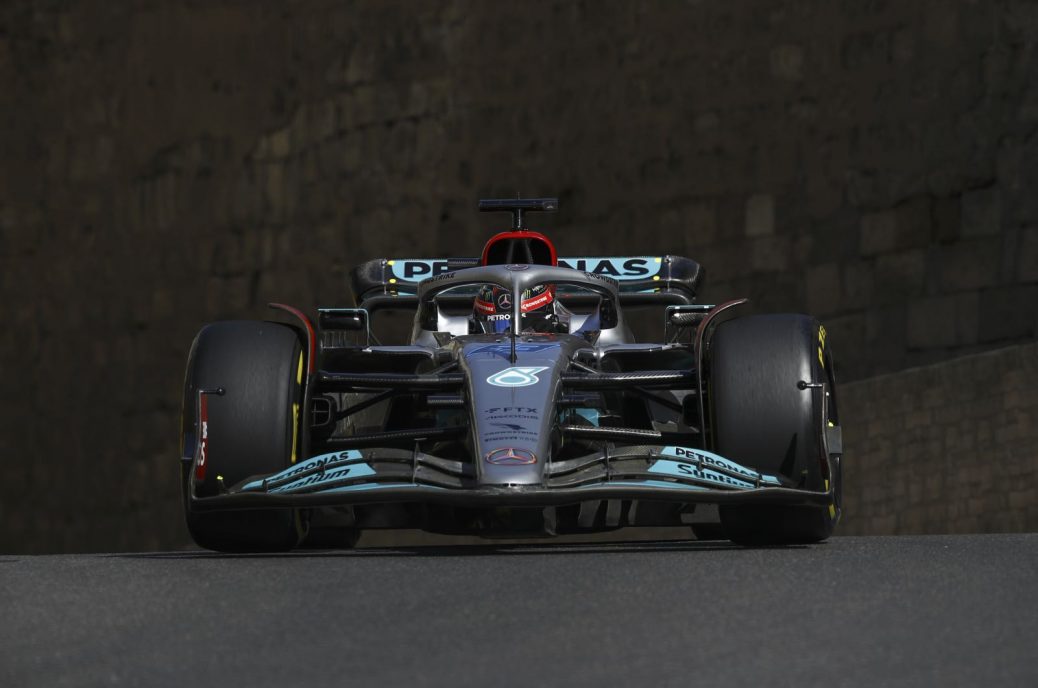 Mercedes’ push for rule changes to end the new ‘porpoising’ phenomenon in Formula 1 is likely to fail. Red Bull boss Christian Horner, though, said he is not interested in helping Mercedes. Mercedes boss Toto Wolff, however, says those changes wouldn’t work. “I don’t want to downplay what Lewis and George (Russell) are going through, but asking the other teams to change the rules to help Mercedes is like asking a turkey to vote for Christmas,” he said. “I don’t think Mercedes’ problem can be solved in the short term.”. “That’s why Mercedes, in the truest sense of the word, is the most shaken,” said the German.