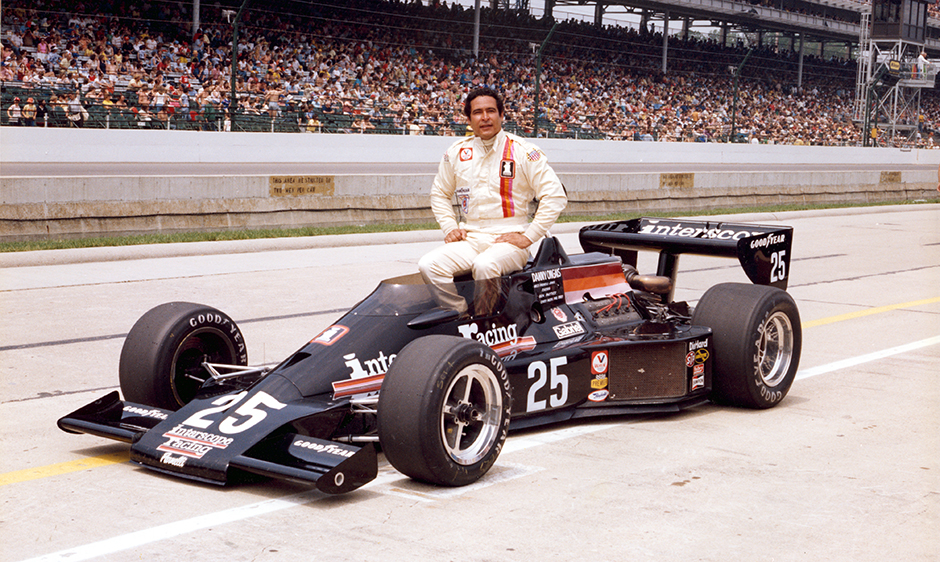 Danny Ongais, the Hawaiian driver admired by fans and competitors for his speed and bravery in an Indianapolis 500 career spanning three decades, died Feb. 26 of congestive heart complications in Anaheim Hills, California. The versatile Ongais made 11 Indianapolis 500 starts between 1977 and 1996, with four top-10 finishes. Ongais and Field teamed up with success in Formula 5000 and the INDYCAR SERIES in the late 1970s. Ongais and Field’s success with the Interscope team also extended to sports car racing, with Field also driving. Ongais crashed in practice and suffered a concussion in 1987 at Indianapolis while driving for Team Penske, forcing him to miss the race. The tragic circumstances of an accident also led to Ongais’ final start at Indianapolis, in 1996. Ongais’ final attempt at Indianapolis came in 1998, when he failed to qualify in a Team Pelfrey car. Ongais’ Indy 500 career ended with him leading in four races for 79 total laps.