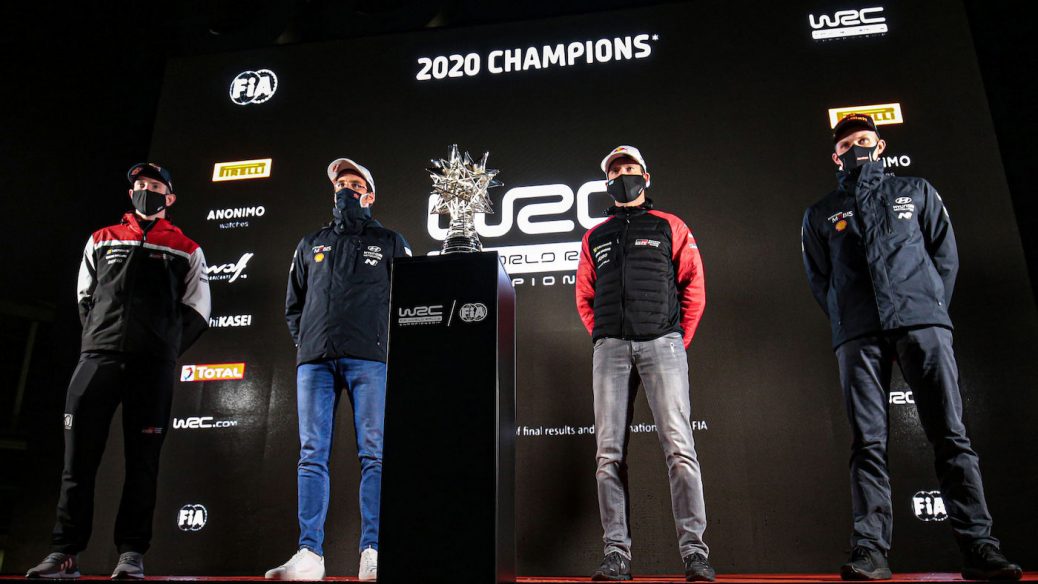 Poll: Who will be crowned 2020 champion?

Champions in four different categories will be decided this weekend at ACI Rally Monza, with multiple drivers still in contention in WRC, WRC 2, WRC 3 and FIA Junior WRC. Let us know, who you will think will be crowned champion, come Sunday!. Well, there’s a host of points to be won and lost in four categories before the … © WRC Promoter GmbH 2014 – 2020.