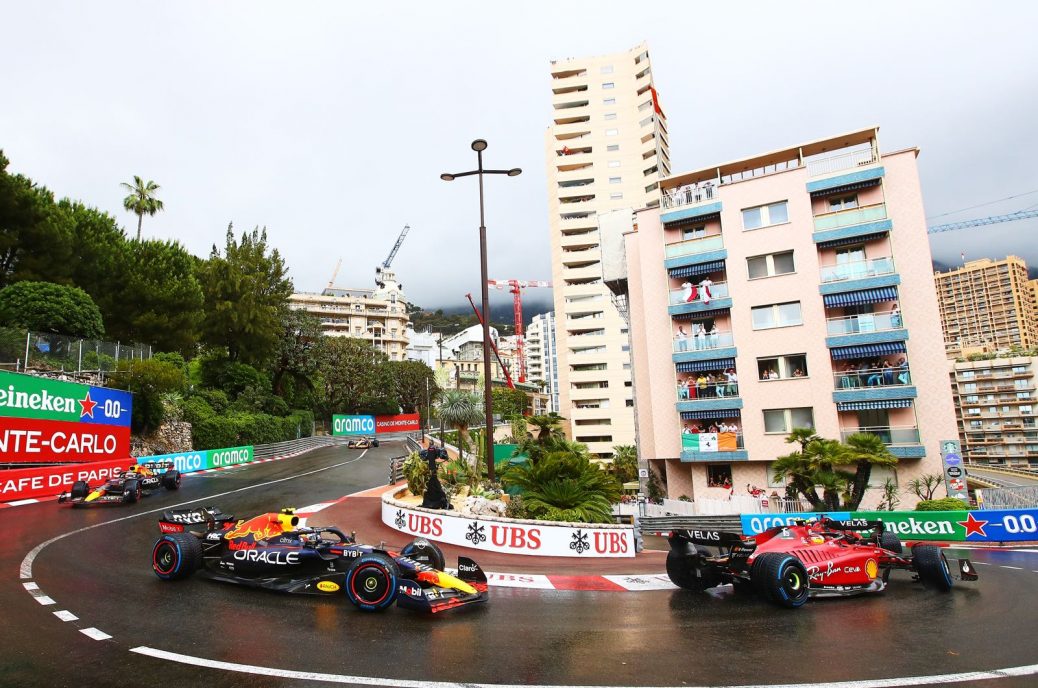 New FIA president Mohammed Ben Sulayem says it’s “unavoidable” that Formula 1 has become a much more political environment than ever. World champions Lewis Hamilton, Sebastian Vettel and others have led the emergence of social, political and environmental issues in the paddock, which in theory is against FIA statutes. “Unfortunately, it’s unavoidable,” new FIA president Ben Sulayem told Speed Week. “Of course you try to separate sport and politics, as one of the core values of the FIA is neutrality. I always say it’s ok to be political, but we can’t just become politicians. At the same time, however, the popularity of Formula 1 is soaring – but Ben Sulayem thinks the reason for that is covid-19.