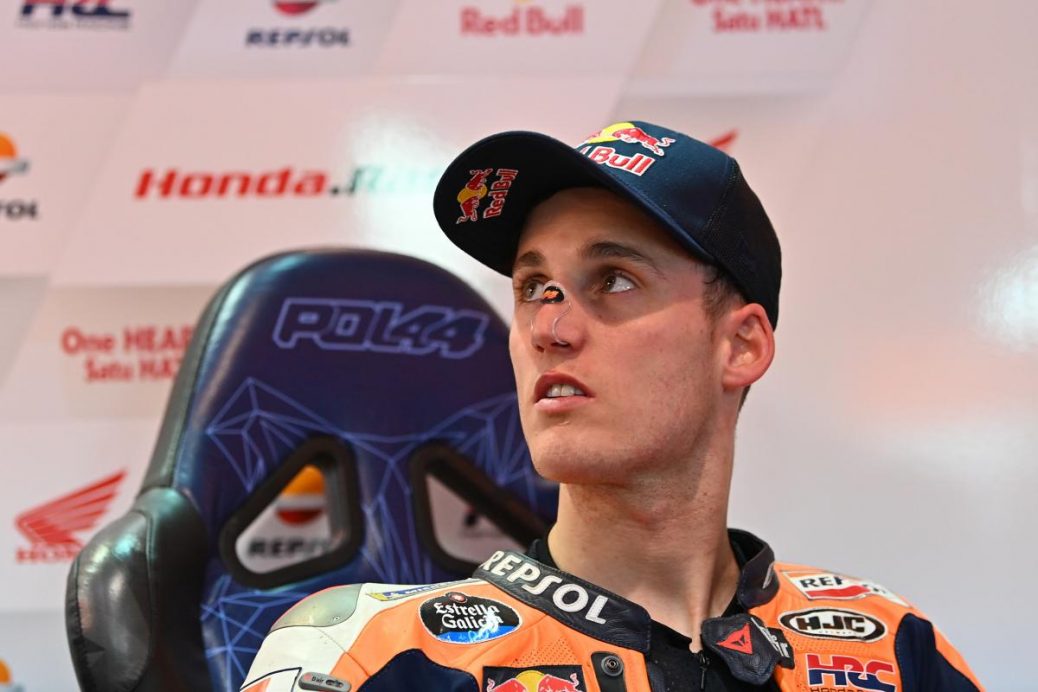 Repsol Honda’s Pol Espargaro has been ruled out of Saturday and Sunday’s action at the Motul TT Assen, citing injury as the reason behind his withdrawal. Ahead of FP3 on Saturday morning, our Pitlane Reporter Simon Crafar caught up with the Repsol Honda rider and his Team Manager Alberto Puig. Pol Espargaro: “In the Sachsenring, I had such a big pain, but I was able to ride with painkillers and some inflammatories. I mean, it was very hard to ride, but it was ok. At least, I could ride. But here, after we put on a new tyre, I felt that something wasn’t going well.