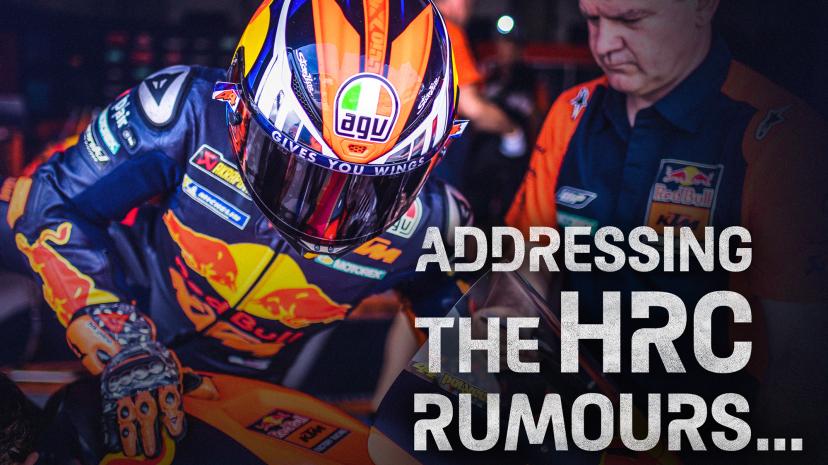 Pol Espargaro switches to Ducati in 2021? – by Steve Day

In the final edition of our ‘What could happen if’ series, MotoGP™ commentator Steve Day looks at the Pol Espargaro to Ducati rumours. Pol Espargaro is the latest headline grabber, with both Repsol Honda and Ducati keen on signing the former Moto2™ World Champion. Honda and Ducati have won 46 of the last 55 races in the premier class and Pol himself has already expressed a desire to one day, make a dream move to either. Were that move confirmed, it would seem less likely that Pol’s move to Ducati would be feasible.