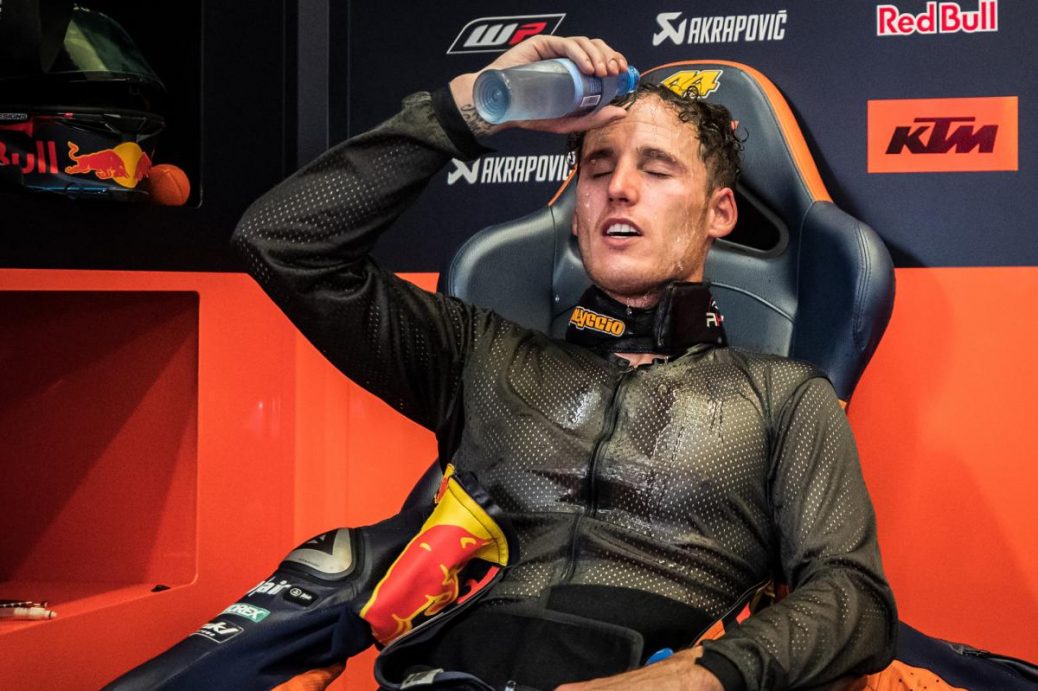 Pol Espargaro: “Painful” to finish so close to podium

The Gran Premio Red Bull de España was hugely promising for KTM. Pol Espargaro (Red Bull KTM Factory Racing) was able to scrap with the podium runners for the entire race, eventually having to settle for P6 – just one second away from spraying the bubbly for the second time in his MotoGP™ career. In that race especially, it wasn’t an easy one for us with hot conditions we normally struggle but actually we’re all quite surprised by the result. He was close to crashing once and he crashed at the second time. We were all dealing with problems and were trying not to crash and finish the race and finally, he couldn’t. The Gran Premio Red Bull de Andalucia provides KTM with another chance to fight for their first dry podium.