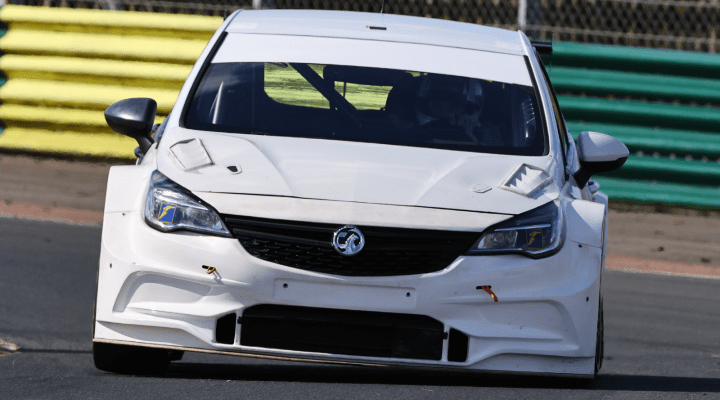 PMR READY TO PUSH FOR PODIUMS AFTER CROFT TEST

Power Maxed Car Care Racing headed to Croft earlier this week (12 April), amongst other Kwik Fit British Touring Car Championship teams, as drivers Jason Plato and Dan Lloyd continued their pre-season testing programme ahead of next week’s official Season Launch event at Silverstone. “Both Jason and I were giving the same feedback on the car from the last test day, which is great from an engineer’s point of view. Jason tried four different things, as did I, and by the end of the day we were both saying that we wanted the same changes. That shows that we’re both heading in the same direction with the car.