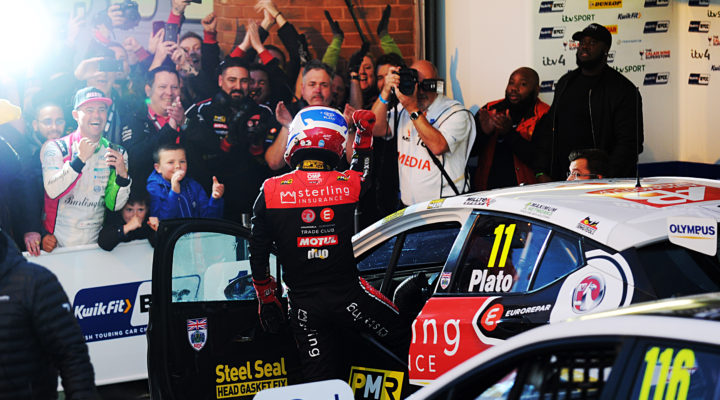 Power Maxed Racing has today (22 January) confirmed that Jason Plato will pilot one of the squad’s race-winning Vauxhall Astras in the 2021 Kwik Fit British Touring Car Championship, following his 12-month sabbatical from racing. “I was lucky enough to be able to spend a lot more time than I normally would at home with the family, but I’m itching to get back in a race car now. “I’m excited about the future with Power Maxed Car Care Racing; winning the final race in 2019 has lit a fire underneath me, so I’m more than ready to get back out and win my 100th race!”.