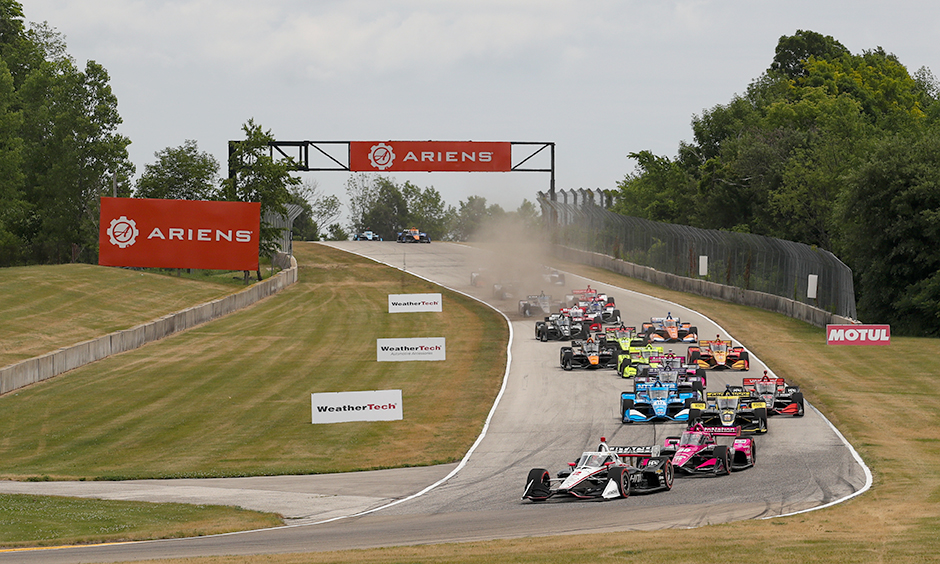 Plenty of INDYCAR History To Study, Celebrate at Road America

The NTT INDYCAR SERIES stages the Sonsio Grand Prix at Road America presented by AMR this weekend on what will be the 40th anniversary of the first series race at the iconic road course in Elkhart Lake, Wisconsin. He also won the 2018 race from the pole and finished second in 2017. 27 NAPA AUTO PARTS/AutoNation Honda) won the 2019 race, his most recent victory in the series. 11 ROKiT/AJ Foyt Racing Chevrolet) is only competing on the road courses and street circuits this season. The 33-year-old Swiss driver knows she faces a hearty challenge as she last drove a series race on a road course in 2015, and she hasn’t raced at Road America since 2009 while competing in Atlantics. This will be the eighth of 17 races on the NTT INDYCAR SERIES schedule, which means the season is nearing its halfway point.