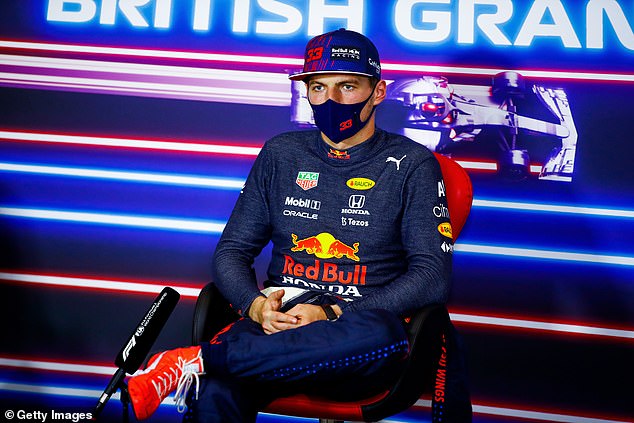 Max Verstappen was ‘really worried’ his first-ever Sprint at Silverstone was over before it began after his brakes overheated and caught fire on the starting grid. With temperatures on track reaching 47C it was a tricky test for Verstappen and Lewis Hamilton, who started first but finished second, to keep brakes cool as the grid filled out at the back. ‘I saw a few people in the Grandstand taking pictures when the brakes were on fire. In the end Verstappen was able to brush it off with a wry smile after another red hot performance saw him dominate Hamilton to claim pole position for Sunday’s British Grand Prix.