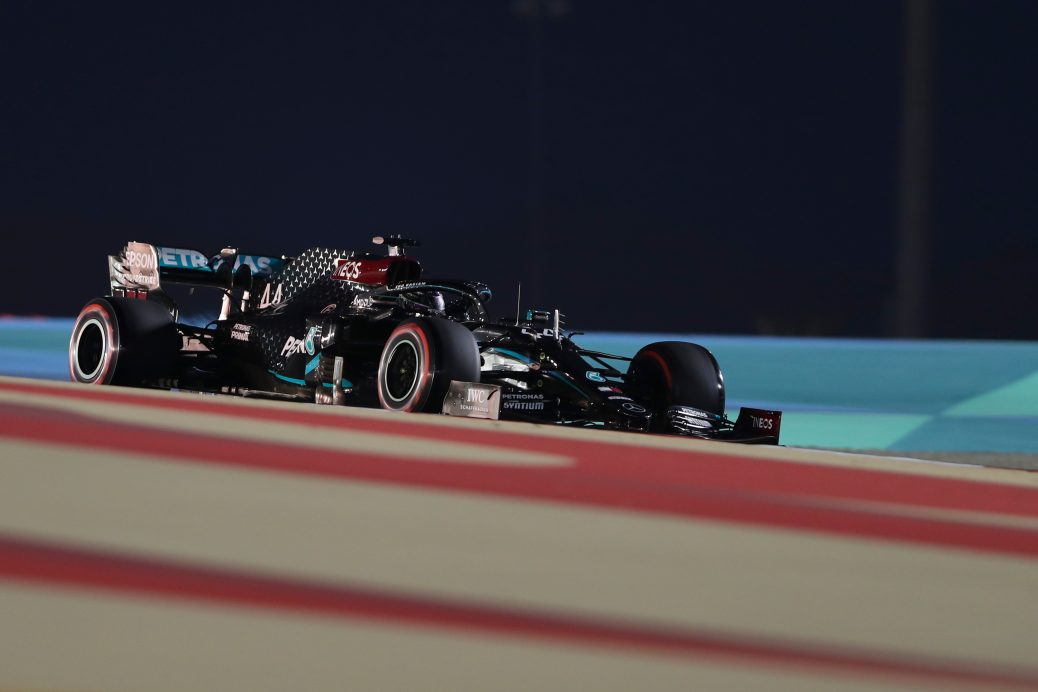 SPRINT races could replace traditional qualifying in some Grands Prix this season as F1 chiefs consider radical new proposals to spice up the sport. The top eight finishers from the new qualifying format would pick up around half the points earned from a traditional race. Domenicali said last week: “It’s important to think of new ideas to be more attractive or interesting, but no need to lose the traditional approach to racing. What we’re looking at is what could be the approach to a so-called Saturday sprint race. “It seemed like they couldn’t work it out, but had to force it because the new season is coming up.