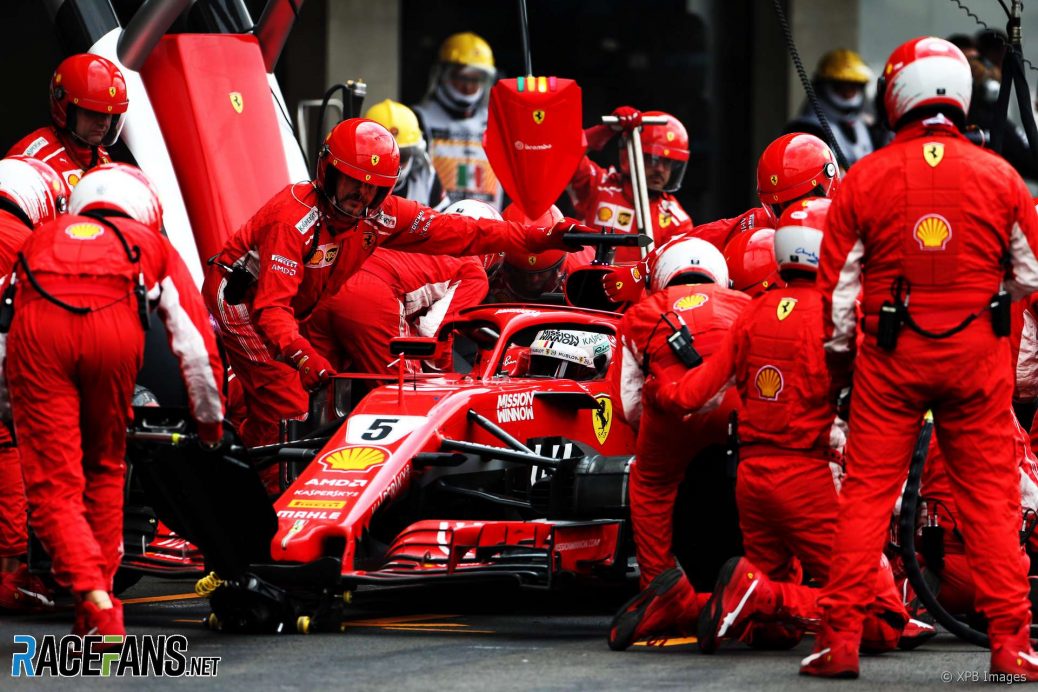 Formula 1 should reconsider whether using tyres which degrade quickly is producing good races, Pirelli’s sporting director Mario Isola believes.
Drivers complained about the performance of the hyper-soft tyres following Friday practice for the Mexican Grand Prix, describing them as being “like driving on wets” after three laps.
But drivers had supported the move towards high-degradation rubber as set down in the ‘target letter’ issued to Pirelli by F1, according to Isola.
Charles Leclerc: “Now the hyper-soft is degrading [in Mexico] and drivers are not happy.”
Charles Leclerc: “So is it really useful to have high degradation tyres or not?”