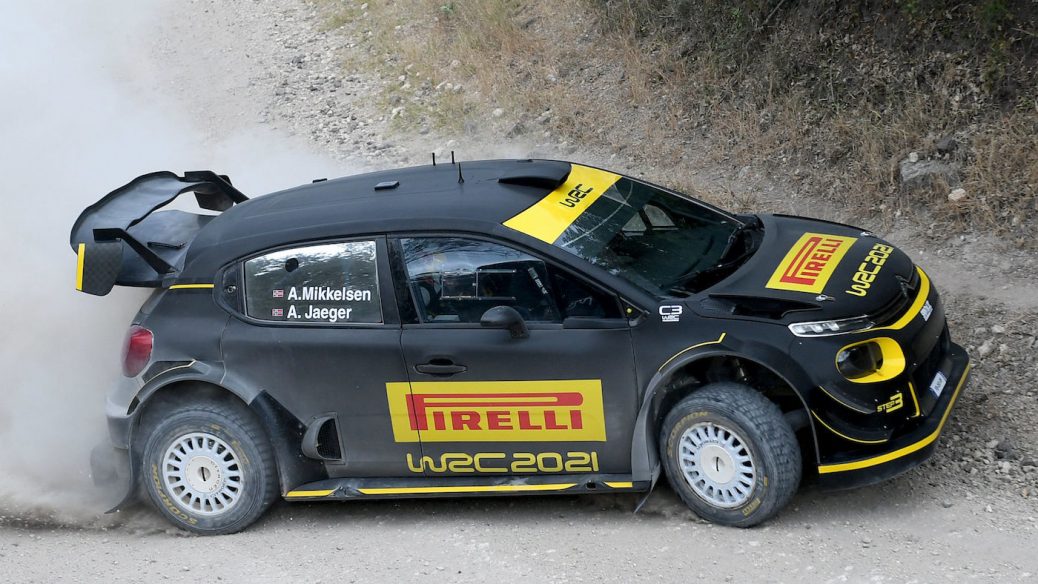 Norwegian Andreas Mikkelsen says his time testing Pirelli’s 2021 FIA World Rally Championship tyres has already given him back the confidence he was missing after last year’s WRC exit. Driving Pirelli’s Citroën C3 WRC in Sardinia last month demonstrated he’s lost none of his Tarmac touch. Mikkelsen is the Italian firm’s test driver as it gears up for its full-time WRC return in January. “[For] the last couple of years I’ve been struggling on Tarmac with the Hyundai and getting to grips with that car on Tarmac,” he said. Mikkelsen struggled to find a balance with the i20 on asphalt, always feeling there was too much understeer in the car for him.