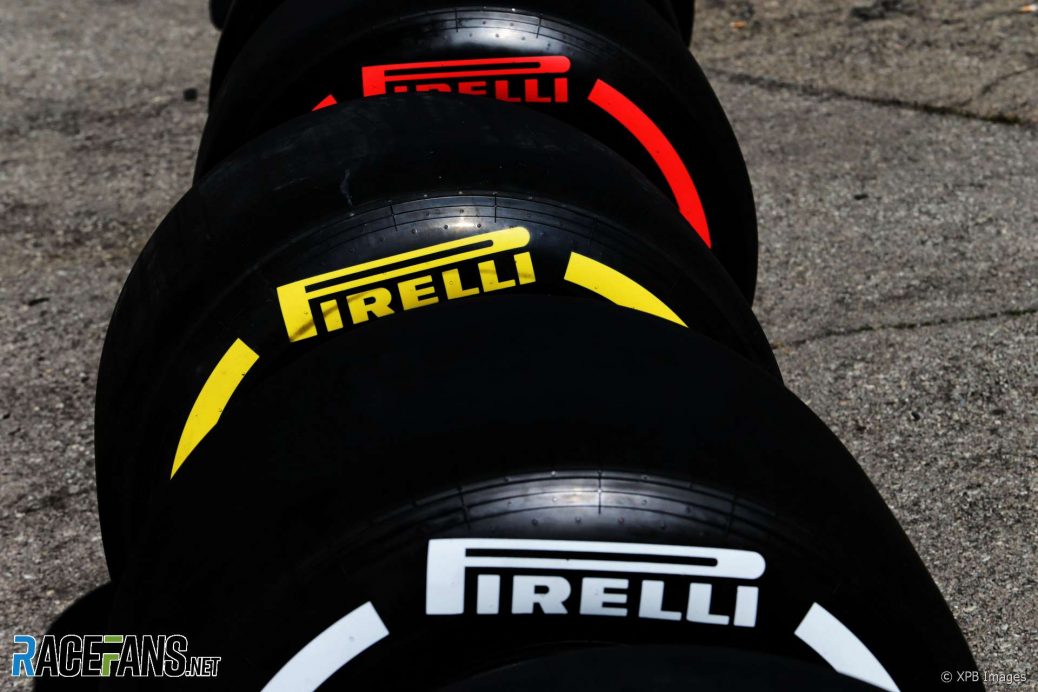 A harder tyre mix has been chosen for the Bahrain Grand Prix on April 8th, where compounds one, two and three have been chosen.
Pirelli has dropped its previous tyre names and instead uses numbers to describe its different compounds.
Compound one is the hardest tyre in its range.
The sport’s official tyre supplier has reduced its tyre range from seven compounds to five.
Compound five, the softest tyre available, has not been nominated for any of the first four races.