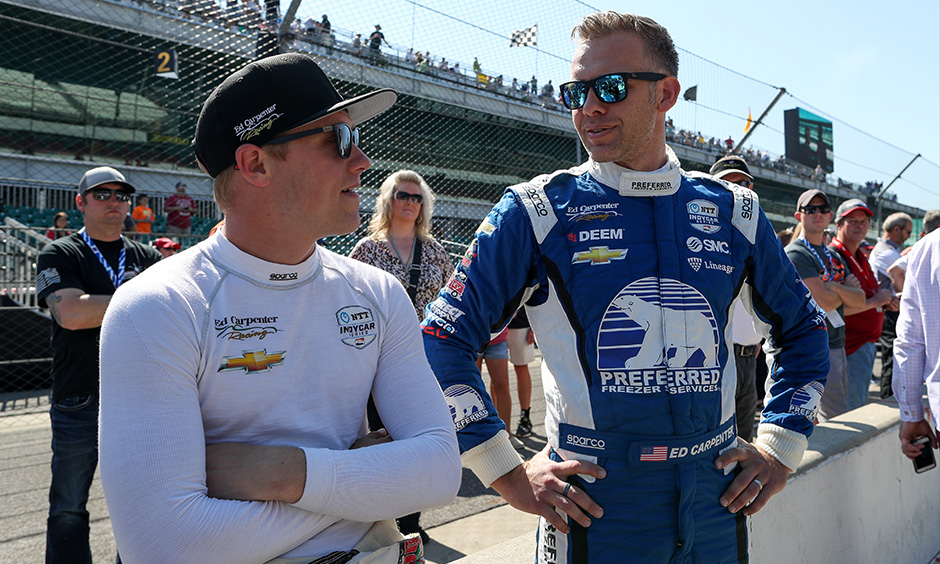 “I feel great,” said Pigot, whose best Indy 500 start to date was sixth in 2018.
The other driver who failed to qualify in 2018, James Hinchcliffe, is in danger of missing the show again after crashing his primary No. 5 Arrow Schmidt Peterson Motorsports Honda in a qualifying attempt at 1:24 p.m. Hinchcliffe’s crew scrambled to prepare a backup car and had it on track within 2.5 hours.
Six drivers – Alonso, Hinchcliffe, Max Chilton, Kyle Kaiser, Sage Karam and Patricio O’Ward – will compete in the Last Row Shootout.