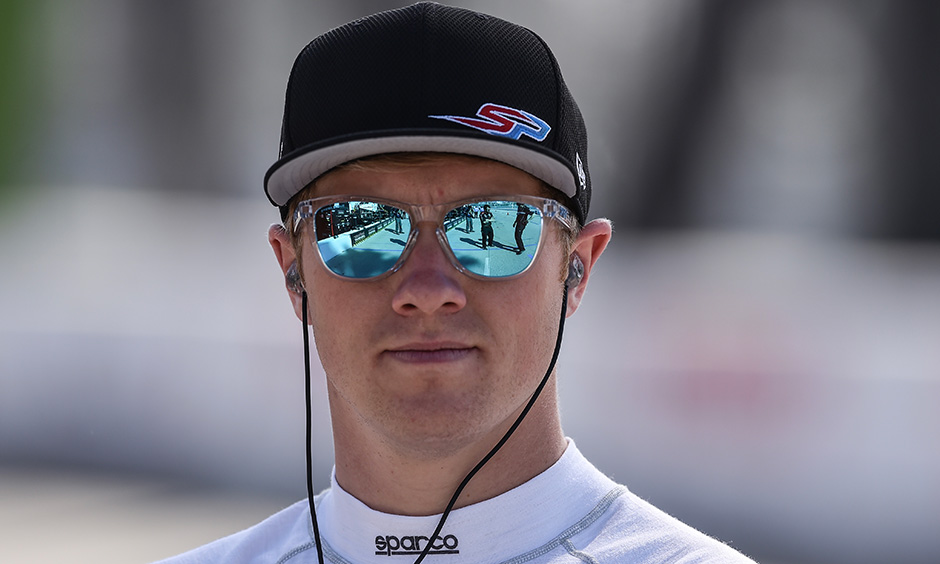 Rahal Letterman Lanigan Racing has signed NTT INDYCAR SERIES veteran Spencer Pigot, who made three starts for the team in 2016, for two Indianapolis Motor Speedway races in the 2020 season. ’S GMR Grand Prix and Indianapolis 500,” Pigot said. Pigot: “I can’t thank everyone at RLL and Citrone/Buhl Autosport enough for their efforts in putting this deal together and the opportunity to compete in another Indy 500.” In 2012 Spencer returned to the USF2000 National Championship with Cape Motorsports and won the USF2000 Cooper Tires Winterfest Championship with five wins in six races.