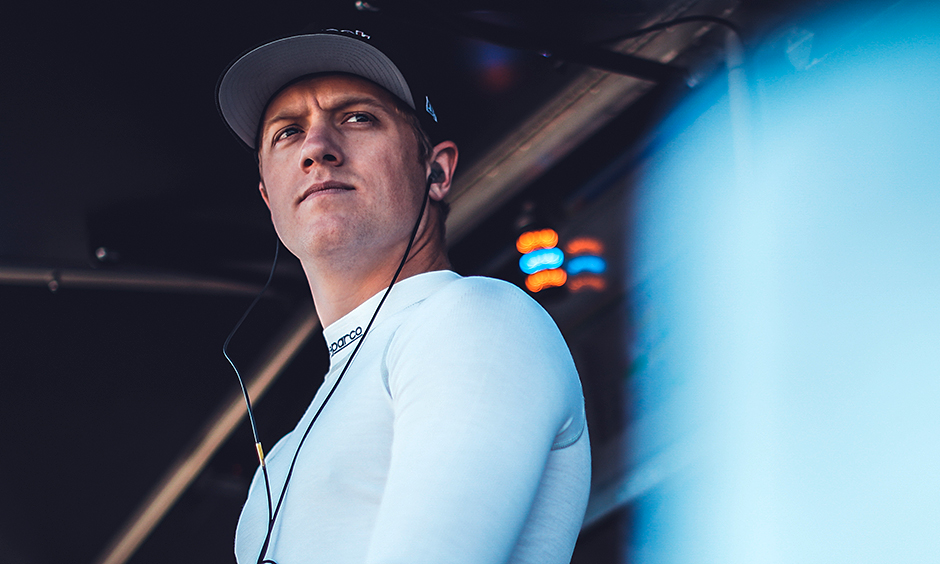 Spencer Pigot’s road to returning to the NTT INDYCAR SERIES begins at a familiar place with a familiar team. Florida resident Pigot, 26, will make his first start of the 2020 season Saturday, July 4 at the Indianapolis Motor Speedway, driving the No. 45 Honda for RLL with Citrone/Buhl Autosport in the GMR Grand Prix at the IMS road course (Noon, NBC). He will be reunited with team owner Bobby Rahal, who gave 2015 Indy Lights champion Pigot his NTT INDYCAR SERIES start with three races in 2016. Buhl won two NTT INDYCAR SERIES races in 78 starts.