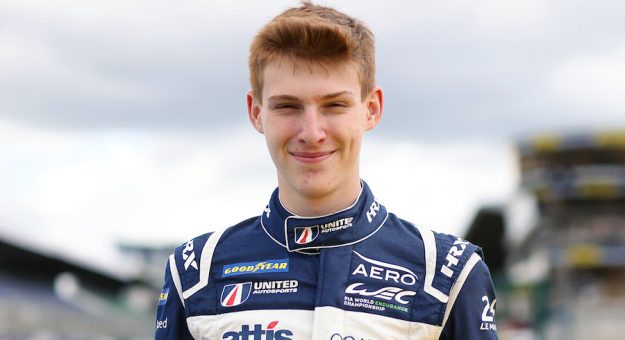 Pierson To Remain With United Autosports

LE MANS, France — Josh Pierson, the youngest driver to compete in the FIA World Endurance Championship and at Le Mans, will return to United Autosports for the 2023 season. After a successful debut with the team in the Asian Le Mans Series earlier this year, winning both races and proving his sportscar ability, Pierson took the WEC scene by storm becoming the youngest WEC driver, and subsequent winner, at the 1000 Miles of Sebring. The American driver becomes the youngest ever driver to compete in the infamous French endurance race.“Super happy to be returning to United Autosports again in 2023,” Pierson said. “I’m delighted that United Autosports have already secured the services of Josh for the WEC in 2023.