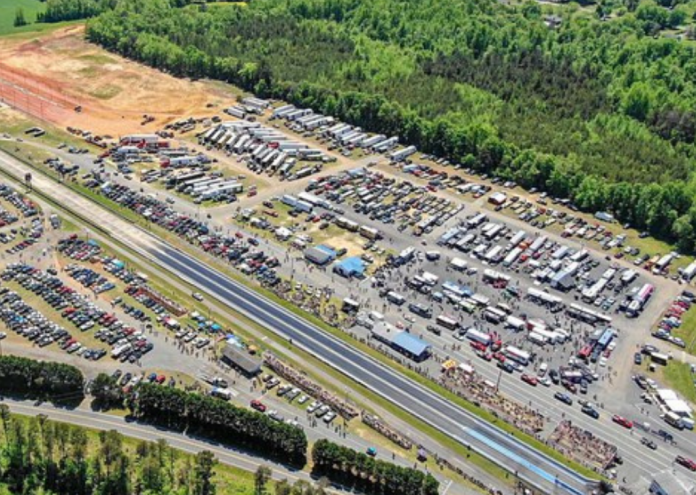 WEST PALM BEACH, Fla. — The International Hot Rod Ass’n has announced that Piedmont Dragway in Julian, N.C., has entered into a multi-year sanctioning agreement with the organization. “We made the decision to come back to the IHRA as we felt the IHRA really cared about the smaller tracks and Sportsman racers,” Amanda Senecal said. “We also wanted to get back to the nostalgia of IHRA Team Finals where it felt like we were a big family and could cheer our racers on who made the IHRA Team Finals. We are looking forward to a making new memories in the IHRA family.”. “I’m very happy to have Piedmont Dragway return to the IHRA,” IHRA Division 2 & 9 Director Josh Peake said. “It’s always been a staple facility with all of the IHRA programs.