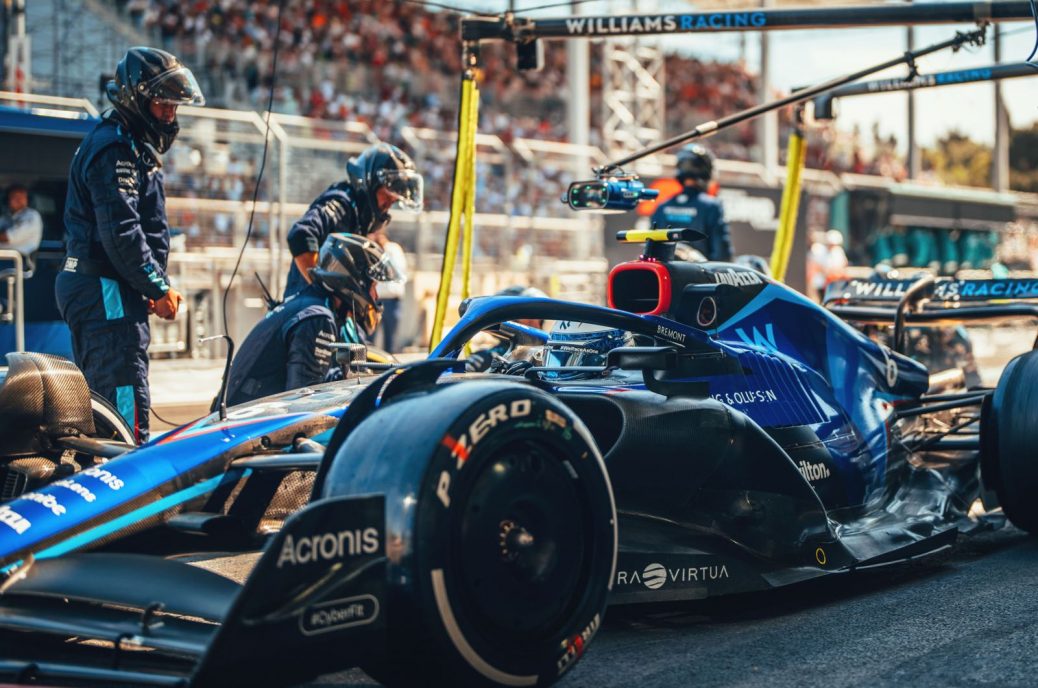 Nicholas Latifi is heading into his home race in Canada admitting that his future in Formula 1 is not “secure”. What does seem almost certain is that Alpine is loaning reigning Formula 2 champion and Australian Piastri to Williams for the 2023 and 2024 seasons. “He’s too good not to be in Formula 1,” said well-known British commentator Martin Brundle. Alpine CEO Laurent Rossi, meanwhile, is quoted by RTL: “I would argue that at the moment there are drivers in Formula 1 who are not as good as Oscar.”. I admit that I haven’t had a good feeling in the car since Jeddah.”.