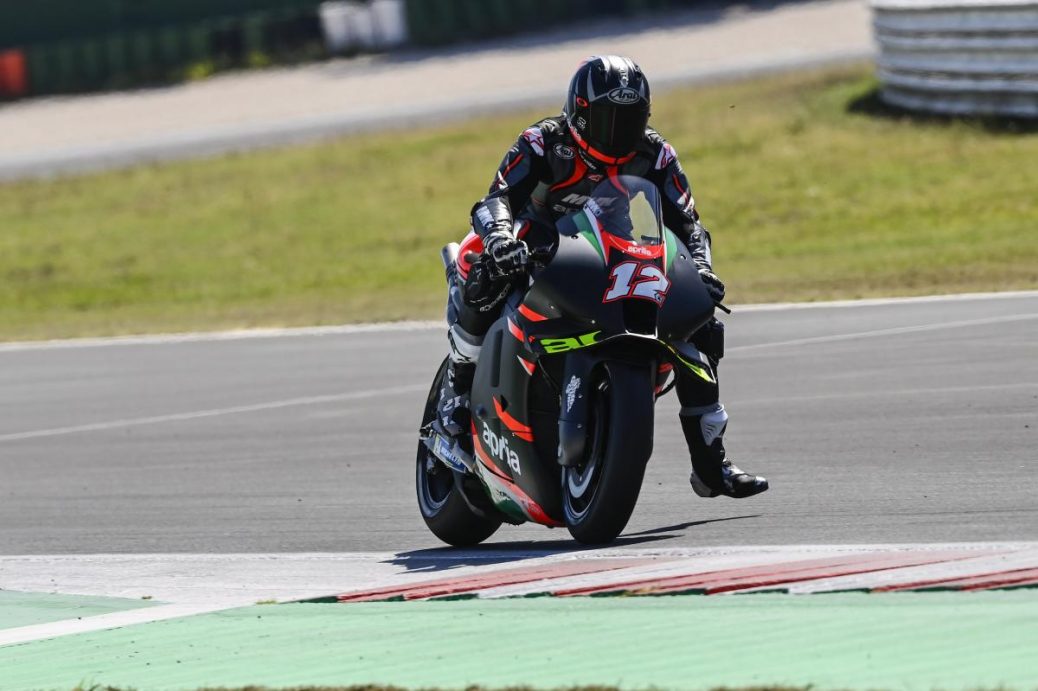 Maverick Viñales’ new chapter has officially begun as the Spaniard gets to grips with Aprilia Racing Team Gresini’s RS-GP for the first time at the Misano World Circuit Marco Simoncelli. Viñales has been testing on track alongside some of his premier class rivals – such as Francesco Bagnaia (Ducati Lenovo Team), Johann Zarco (Pramac Racing) and Luca Marini (SKY VR46 Avintia) – who are riding Superbikes, while also lapping with test riders Dani Pedrosa (Red Bull KTM Factory Racing), Mika Kallio (Red Bull KTM Factory Racing) and Michele Pirro (Ducati Lenovo Team). To see motogp.com’s photo gallery from the Misano test, click the button below!. It’s been a tough journey for rider and team, but on Sunday at Silverstone, the blood, sweat and tears finally paid off.