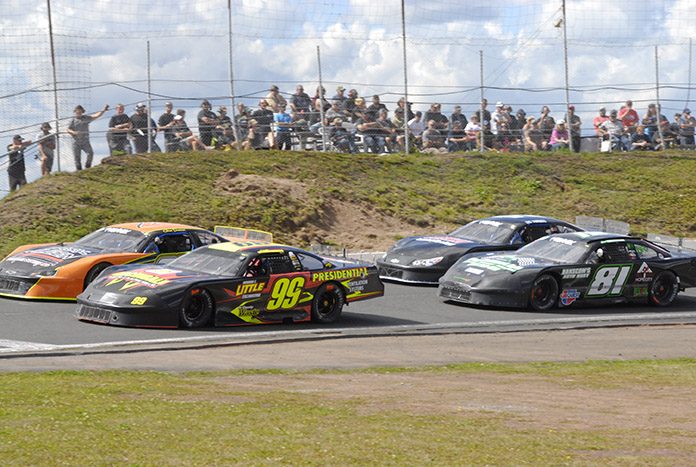 RIVER GLADE, New Brunswick – After a successful partnership in 2020, Petty Int’l Raceway and Speedway 660 have announced they will once again produce a four race series for Pro Stock competitors next year. Fourty-two teams competed in at least one of the four races with 18 drivers racing in at least three of the four events. It is that strength in numbers and the relationship between the Province’s two premier race tracks that Brent Roy of Speedway 660 hopes can continue to grow into 2021. “We are pleased to be a part of this four race Pro Stock series again with Speedway 660,” said Smith about the partnership.