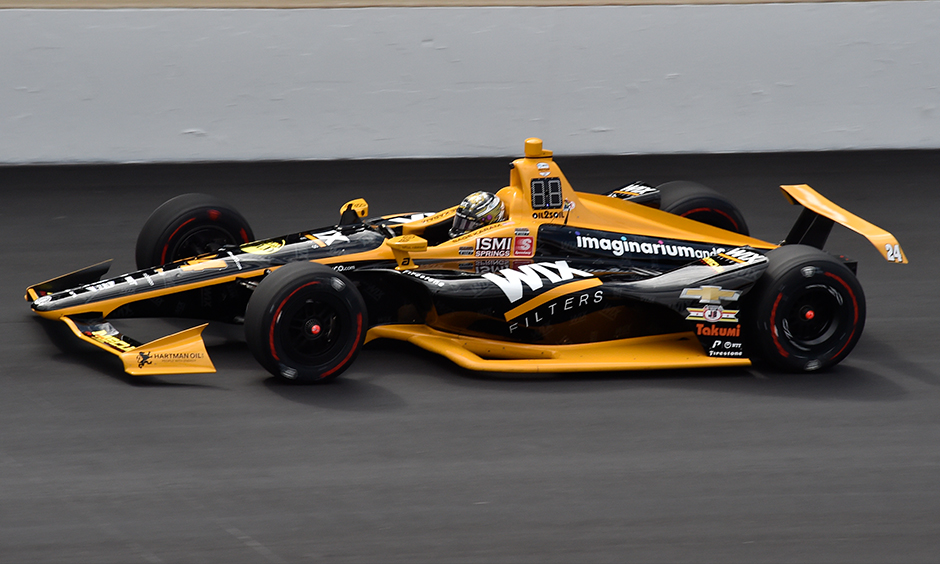 Perseverance pays off as Karam qualifies for sixth Indy 500

Unable to make the top 30 positions that were locked into the field in Saturday’s qualifying, Karam and his Dreyer & Reinbold Racing crew were forced into Last Row Shootout on Sunday, where six drivers battled for the final three spots on the grid.
Following the run, an emotional Karam burst into tears of relief at the thought of qualifying for his sixth Indianapolis 500.
The 31st starting position equals Karam’s lowest for the Indianapolis 500, first set when he was a rookie driver for Dreyer & Reinbold Racing with Chip Ganassi Racing in 2014.