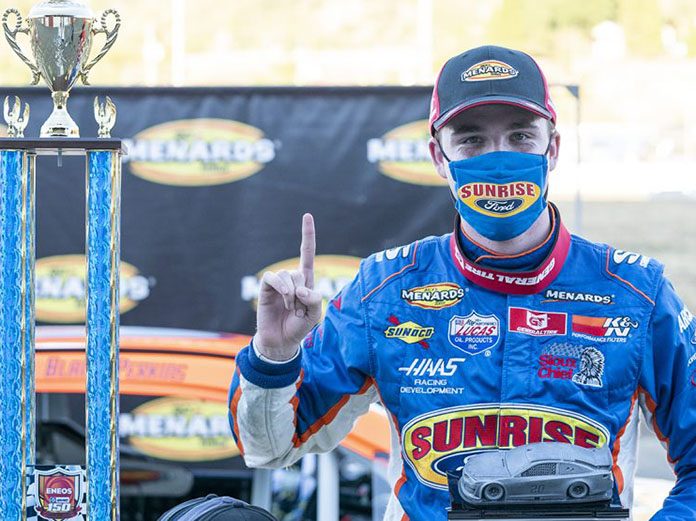 Perkins Doubles His Fun In The Northwest