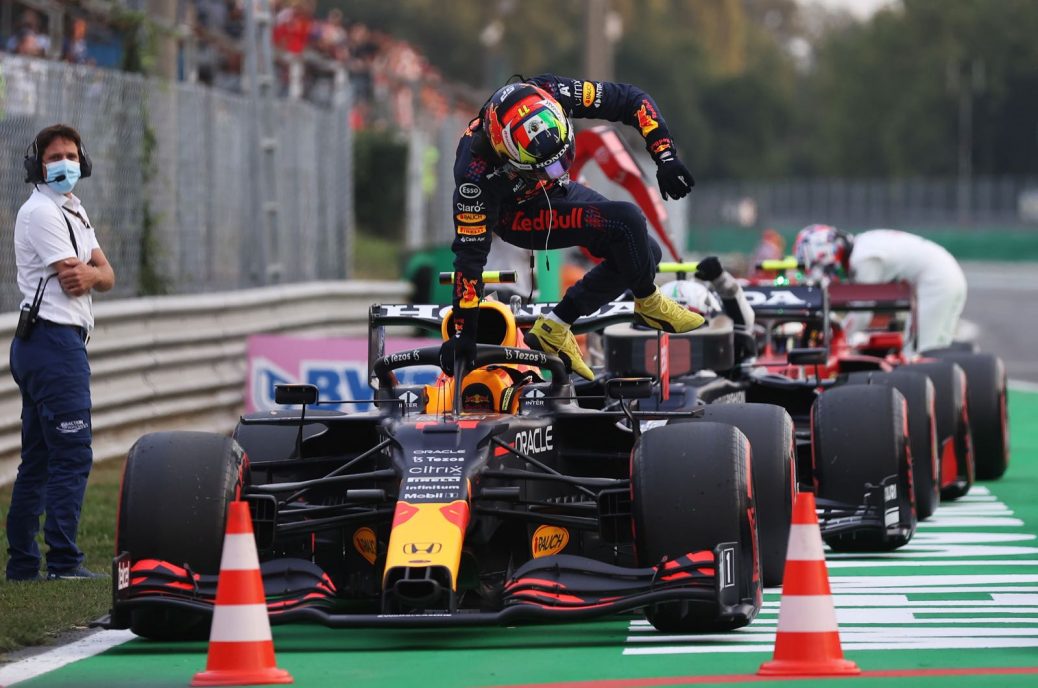 Alex Albon denies that Sergio Perez’s struggles this year have been “comforting” to watch. Albon, who is returning to the grid next year for Williams, was dropped by Red Bull at the end of last year to be replaced by the much more experienced Mexican Perez. However, 31-year-old Perez has also struggled to match up against Red Bull teammate Max Verstappen. “The comments Perez makes are similar to how I looked at it last year,” Albon, 25, told France’s Auto Hebdo. Albon, though, thinks he would have improved at the wheel of Red Bull’s 2021 car. “It’s hard to say that, but this year’s car is better than last year’s,” said Albon, who remains a reserve driver whilst racing in the German series DTM.