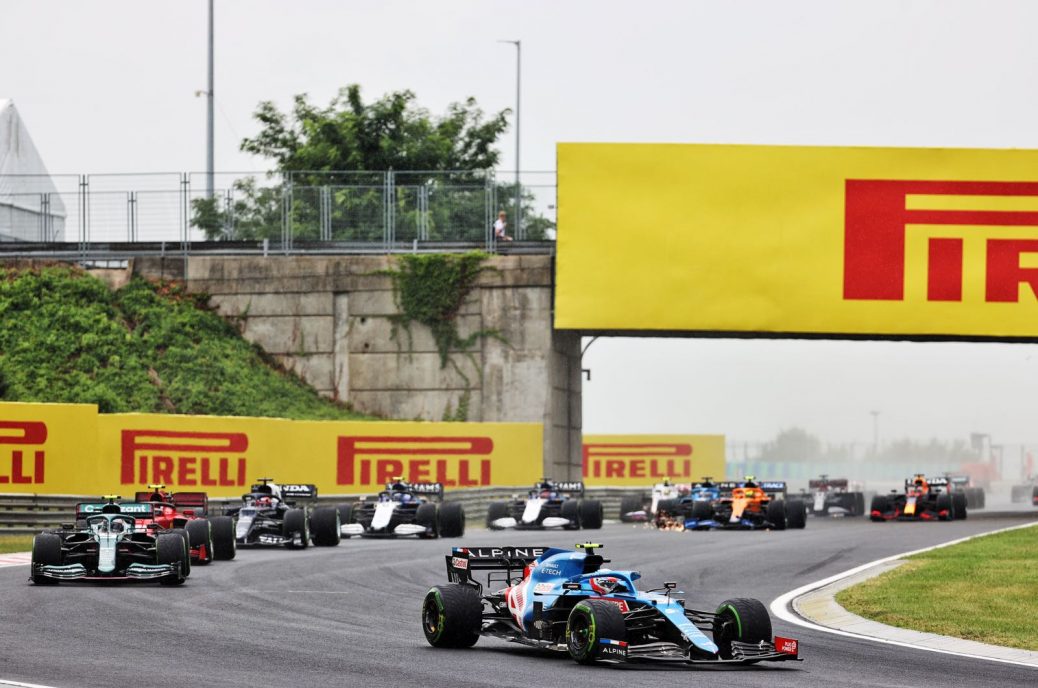 Sergio Perez’s father Antonio was a notable visitor to the Hungarian GP paddock last weekend. But according to Reforma, a Mexican newspaper, he wasn’t there simply to watch his son drive his Red Bull. Rather, Perez snr was leading a delegation of Mexican businessmen who met with FIA and Formula 1 officials to discuss the possibility of a second grand prix in Mexico. “It is a new project and would start from scratch,” Antonio Perez Garibay, himself a former racing driver, said. According to Reforma, Mexico’s second Formula 1 race would be in Cancun, a well-known coastal tourist destination. “I met with Jean Todt and Stefano Domenicali,” Perez snr revealed.