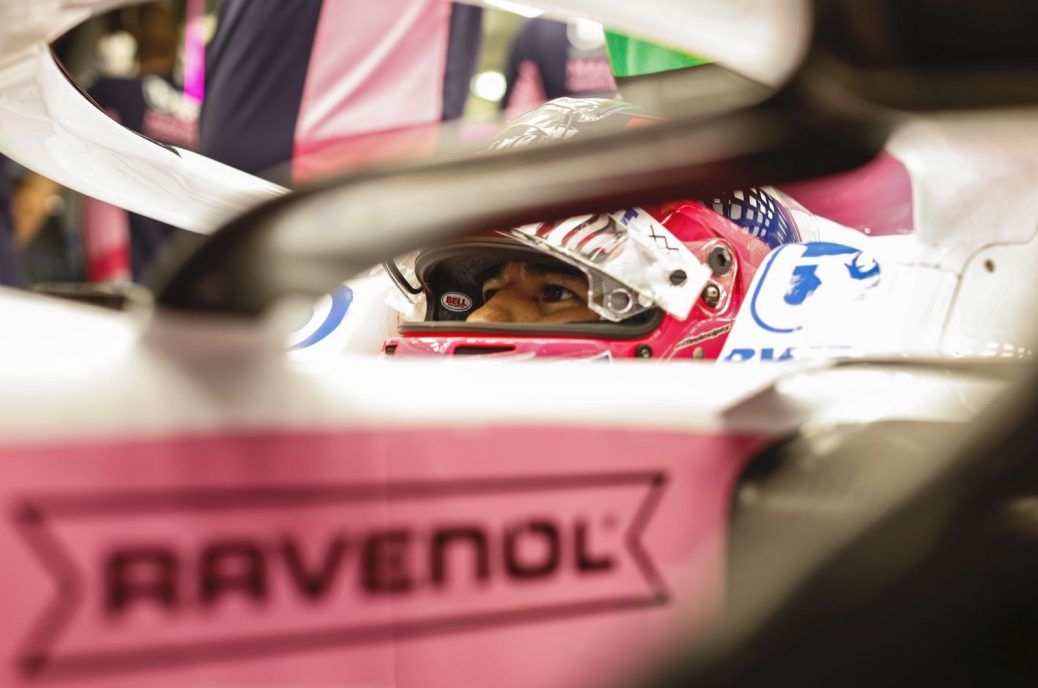 Big rumours are swirling in the Bahrain paddock about Sergio Perez’s future. The Mexican, who is being replaced by Racing Point by Sebastian Vettel for the Aston Martin re-branding, hinted on Thursday that Red Bull is his “only one option” to keep racing in 2021. However, it is believed that if the struggling Alex Albon is ousted by Red Bull, it is Nico Hulkenberg rather than Perez who is the frontrunner for the seat. “Nothing has changed,” Red Bull’s Dr Helmut Marko told Auto Bild. Then we will decide who will drive for Red Bull,” he added. Former F1 driver Ralf Schumacher explained: “At Red Bull, only one person decides and his name is Dietrich Mateschitz.