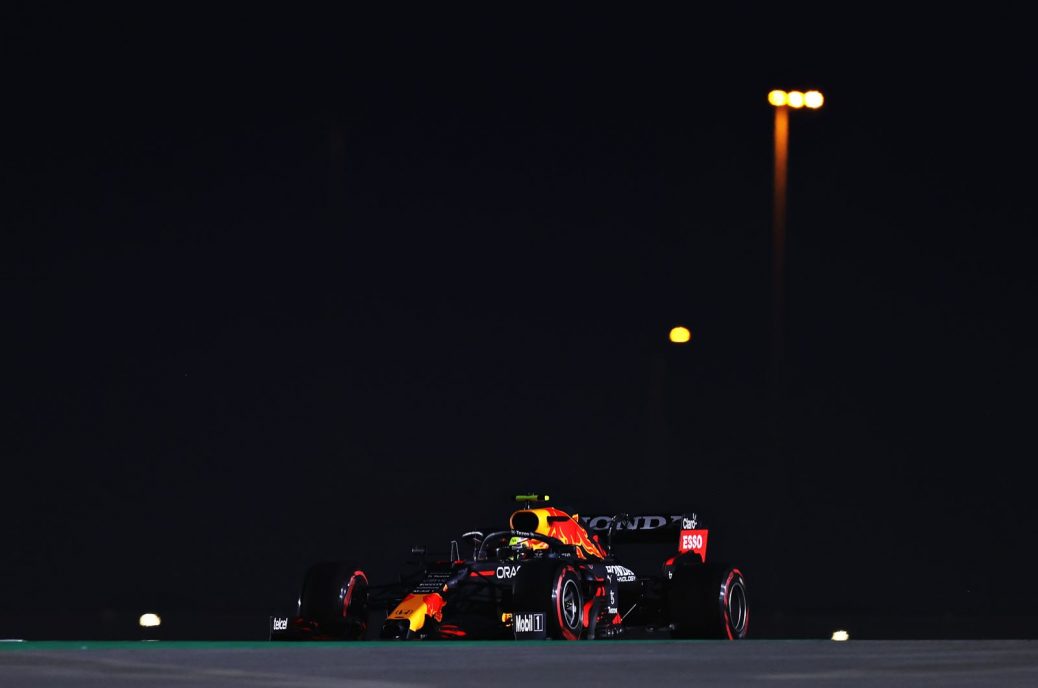 Sergio Perez needs to up his game as championship leader Max Verstappen’s Red Bull teammate. That is the view of former F1 driver Ralf Schumacher, even though Red Bull has already signed a new contract with the Mexican for 2022. This time Bottas was closer to his teammate but it was just not good enough from Perez. Red Bull’s Dr Helmut Marko is even hoping Frenchman Gasly – an impressive fourth on the grid in his Alpha Tauri – can help Verstappen on Sunday. “Perez got traffic and had a few more problems with the larger rear wing than Max.