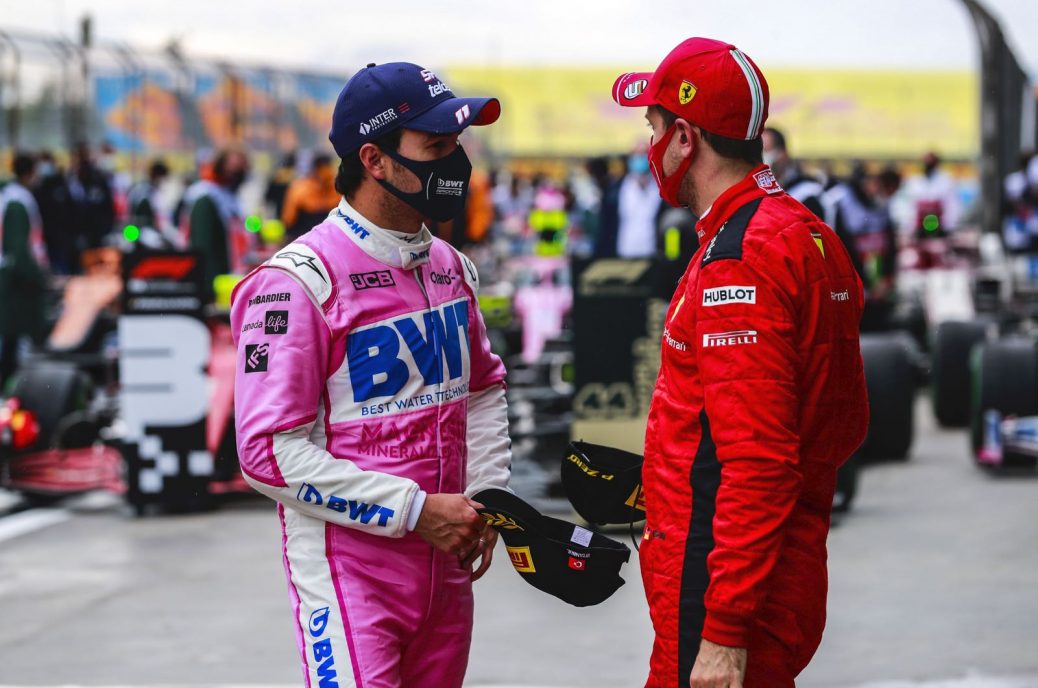 Three current Formula 1 drivers could be joining two other F1 refugees in the top American single seater category Indycar next year. That is the prediction of Max Chilton, a British driver who moved from Marussia to Indycar for 2016. “He is a fantastic driver, but I cannot see him staying in F1. They like to promote their development drivers, so I just can’t see it happening,” he said. Meanwhile, the Danish newspaper BT asked former F1 driver Marcus Ericsson whether he can imagine Magnussen making the move to Indycar for 2021. “Indycar is a series where the driver makes a bigger difference,” Swede Ericsson added. “As a driver, Kevin has a rather aggressive driving style and it will suit Indycar well.