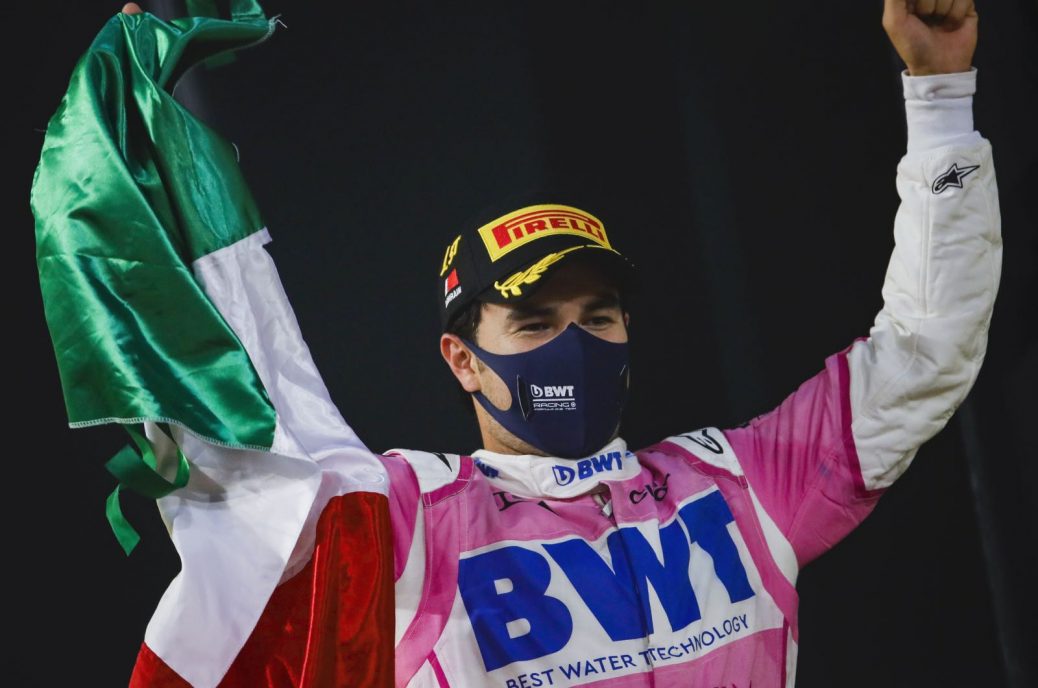 Perez had tequila with Red Bull bosses after Bahrain

Sergio Perez shared a tequila with Red Bull bosses after his breakthrough Sakhir GP win – but he still isn’t sure if he will race for the team in 2021. Red Bull is insisting that it will not make a decision about retaining Alex Albon until after this weekend’s season finale. “He messaged back and asked if I would like a tequila,” Horner revealed. Former F1 driver Ralf Schumacher thinks Perez is more likely to secure Albon’s seat than is the other leading contender, German Hulkenberg. “Even if from a German point of view I would like to say otherwise, I cannot imagine that Hulkenberg is still a major topic at Red Bull,” he told Sky Deutschland. “I think Perez is more likely to take Albon’s place next year.