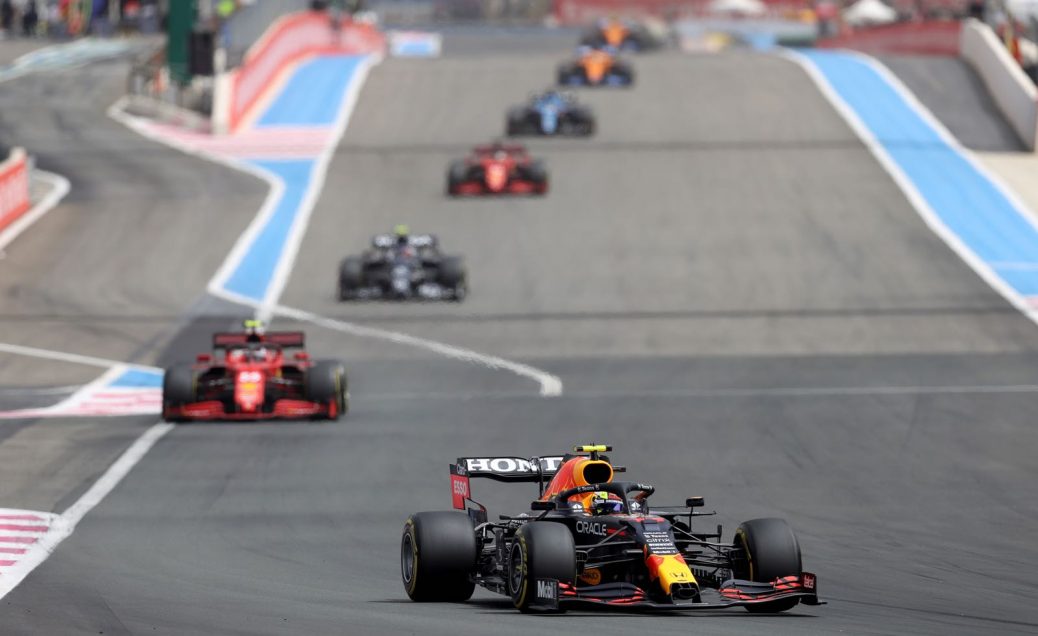 When it comes to teammates, Dr Helmut Marko thinks Red Bull has now raced ahead of Mercedes. “If Perez had not been in the pitstop window, we would have tried a two-stop strategy and it would have put us in a difficult situation,” Marko told f1-insider.com. He was close enough to Mercedes before the first stops to make them nervous. Marko continued: “It’s obvious that Perez is doing a better job than Bottas at the moment. Marko insisted, however, that the highly-experienced Mexican Perez should not be regarded purely as Verstappen’s “wingman”. “Perez will be even stronger in the future and the pressure on Mercedes will be even greater,” he said.