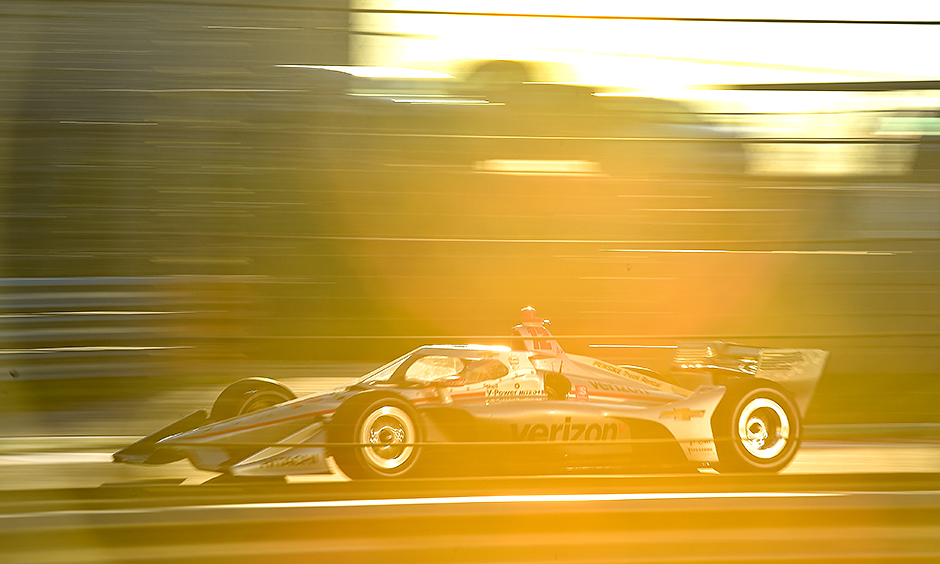 There has always been something magical about being a four-time winner at the Indianapolis Motor Speedway. Power and Pagenaud are the only drivers who have won the annual NTT INDYCAR SERIES road race at IMS. “Both Simon and I want to be the first four-time winner of that race,” Power said. “It is definitely one of my most satisfying wins,” Simon Pagenaud said. Simon Pagenaud: “The pass on Scott Dixon at the end was very intense.” Team Penske teammate Pagenaud duplicated that feat in 2019 when he scored his third GMR Grand Prix victory and his first Indy 500 win.