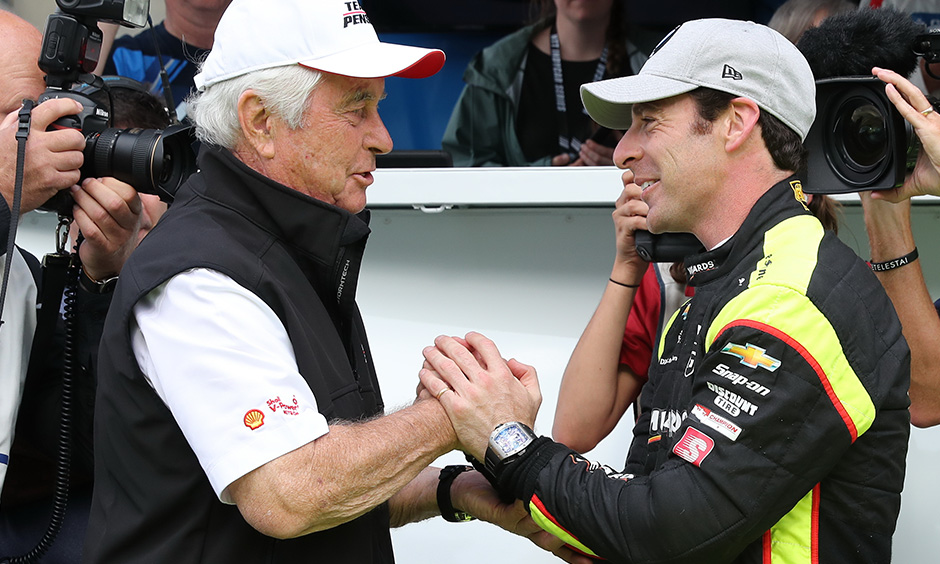 Penske picks up another season title to cap 2019

Roger Penske’s memorable 2019 continued over the weekend with his Shell V-Power Racing Team capping a record-breaking season in Australia’s Supercars series by winning the team championship.
DJR Team Penske won 20 of the 32 races, including the coveted Bathurst 1000.
Penske’s organization won the Indianapolis 500 with Simon Pagenaud and the NTT IndyCar Series championship with Josef Newgarden.
Penske drivers won nine of the 17 races, with Newgarden capturing four (St. Petersburg, Detroit 1, Texas and Iowa), Pagenaud three (both of the Indianapolis races, plus Toronto) and Will Power two (Pocono and Portland).