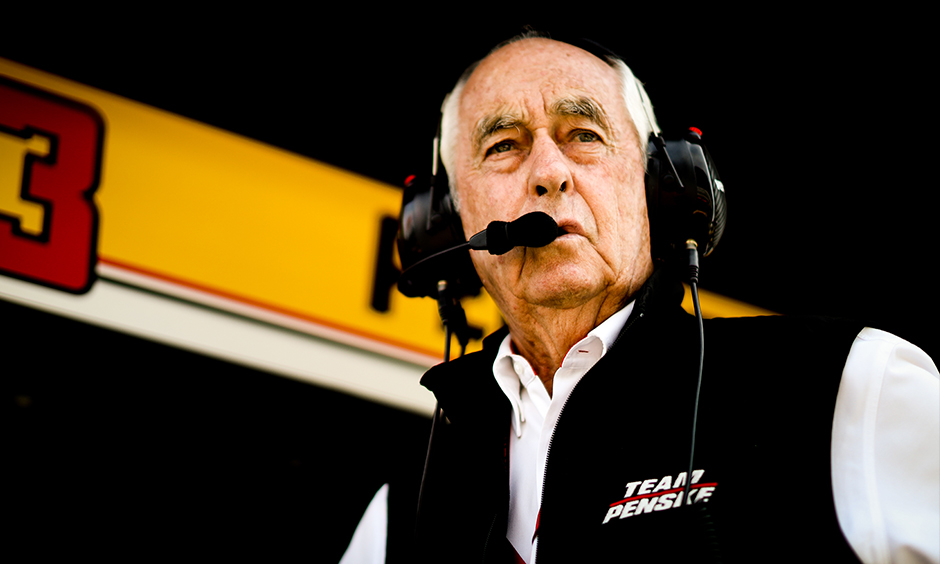 Legendary INDYCAR team owner Roger Penske was announced Thursday by President Donald Trump as a Presidential Medal of Freedom recipient.
Team Penske has been in operation since 1966, beginning with endurance sports car racing before entering the Indy car world for the first time in 1968.
Team Penske has won a total of 208 Indy car races, also the most by any team in the sport’s history.
“It is truly an honor to be recognized by President Trump and awarded the Presidential Medal of Freedom,” Roger Penske said in a statement released by the race team.