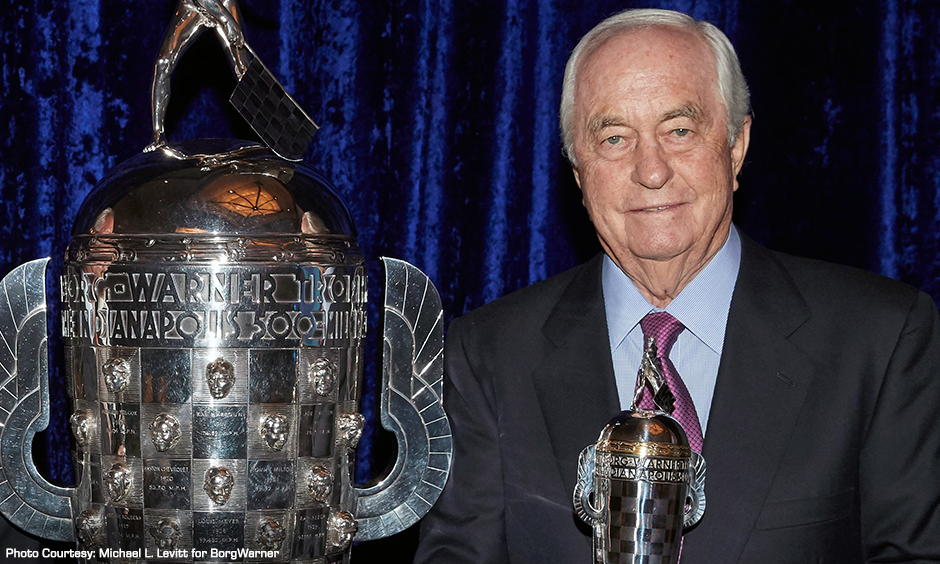 The man synonymous with Indy car success was honored Friday night for his accomplishments in another form of auto racing, when Penske was formally inducted into the NASCAR Hall of Fame.
Penske is part of a NASCAR Hall of Fame class that includes five-time Brickyard 400 winner Jeff Gordon, 1992 Cup Series champion Alan Kulwicki, former star Davey Allison and fellow team owner and racing industrialist Jack Roush.
Penske recalled one of his early days as a driver when he won a NASCAR race at Riverside International Raceway in California in 1963.