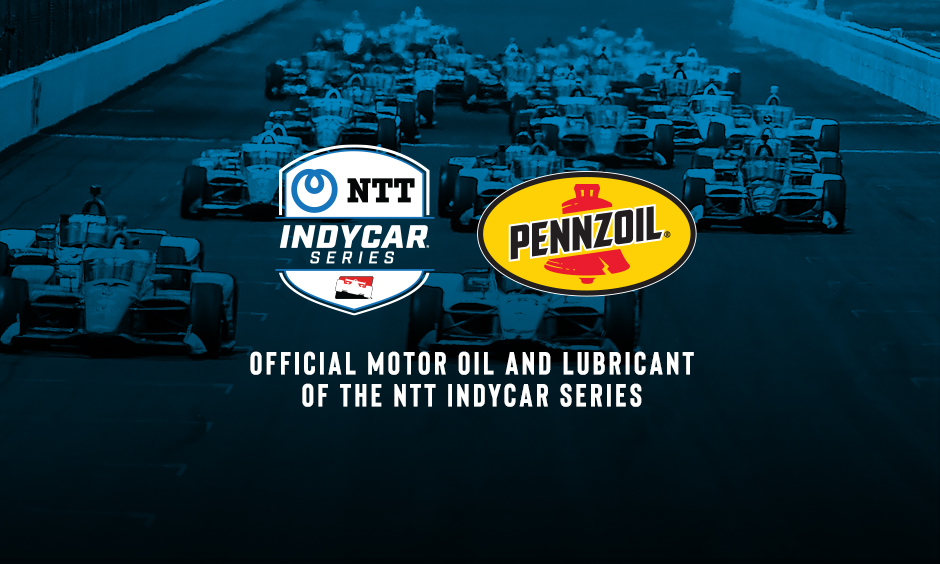 Pennzoil® has become the Official Motor Oil and Lubricant Partner of INDYCAR and the NTT INDYCAR SERIES, a new and dynamic multiyear partnership that begins this weekend with the Honda Indy Grand Prix of Alabama presented by AmFirst at Barber Motorsports Park. The expansive agreement also includes Pennzoil becoming the sponsor of the Pennzoil Technical Inspection area at all 17 NTT INDYCAR SERIES events this season. “Pennzoil has participated in the INDYCAR SERIES for many decades and during that time enjoyed much success, including the popular Pennzoil-sponsored Indianapolis 500 winners driven by Johnny Rutherford in 1980 and Rick Mears in 1984 and 1988,” said Patty Lanning, vice president, North American Marketing, Shell Lubricants. Included in the partnership, Pennzoil will sponsor the INDYCAR Chief Mechanic Award, which will provide $50,000 to the chief mechanic of the entry that wins the 2021 NTT INDYCAR SERIES championship. “Pennzoil has deep roots in INDYCAR racing and is part of the sport’s proud heritage,” INDYCAR President Jay Frye said. Pennzoil has been used in competition in Chevrolet engines in INDYCAR since 2012, powering more wins than any other motor oil-and-engine combination in that time.