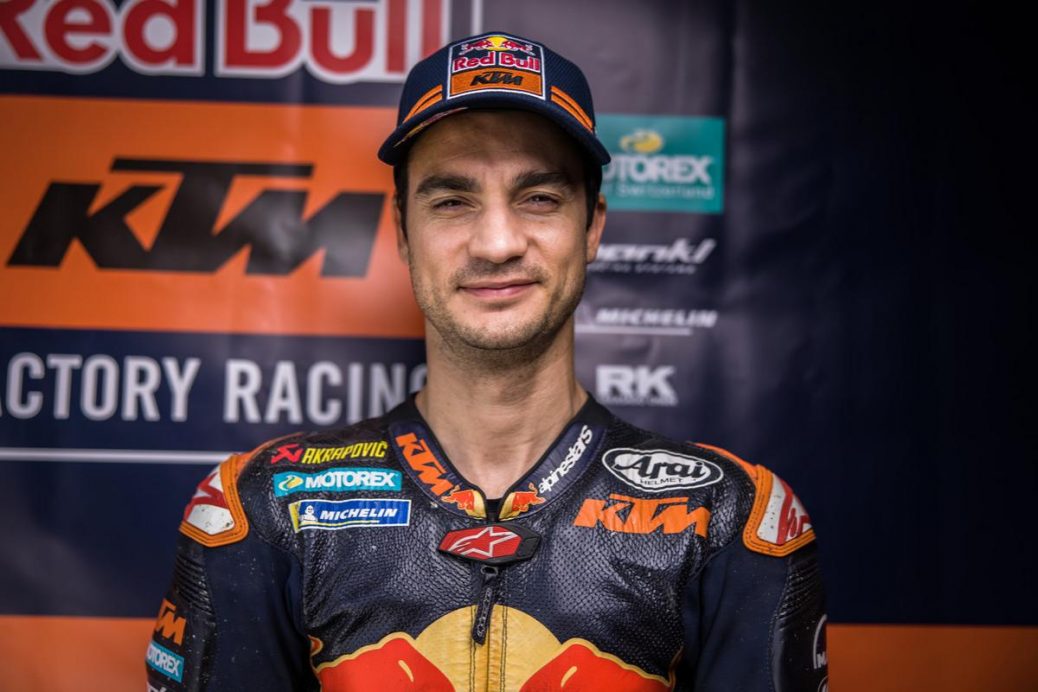 Three years after his last MotoGP™ appearance, Dani Pedrosa will make a sensational comeback to the premier class at the Michelin Grand Prix of Styria as the Spaniard makes a wildcard appearance with the factory KTM squad. He has since shared a race track with the current MotoGP field at both IRTA and private test days. Dani Pedrosa: “It’s been super-interesting to be part of this project from the beginning with KTM in MotoGP and being able to share my experience with them. It has been a long time since my last race and, of course, the mentality for a GP is very different to a test. “My focus for the GP is to try to test the things we have on the bike in a race situation. Mike Leitner (Red Bull KTM Race Manager): “It will be curious to see Dani in MotoGP again. Mike Leitner, Red Bull KTM Factory Racing Team Manager, has been speaking highly of the three-time World Champion.