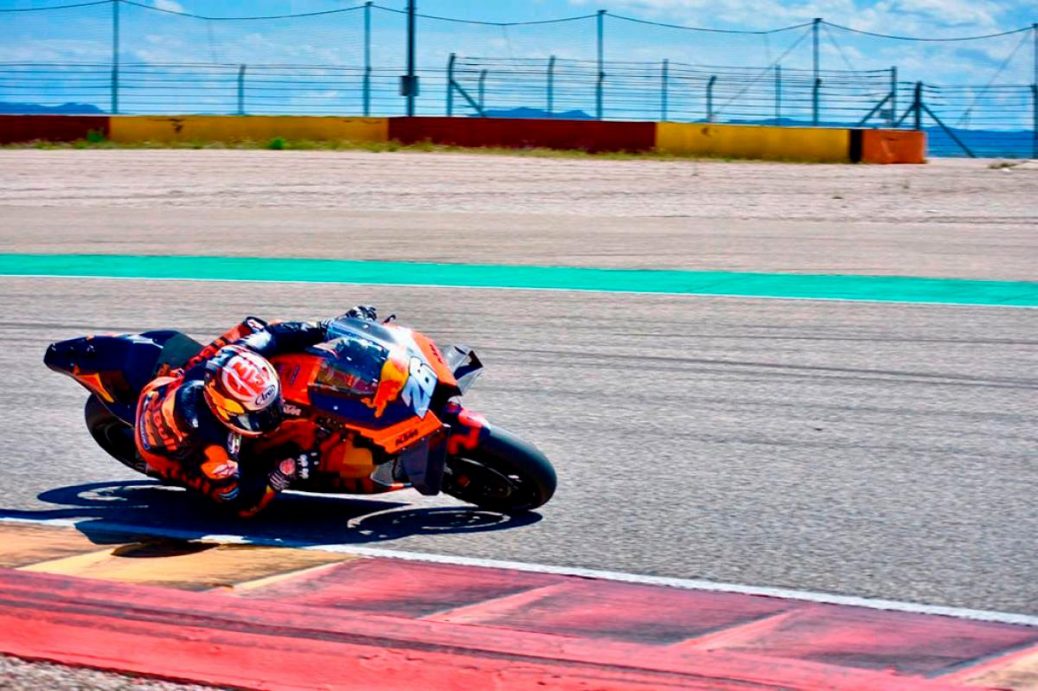 Dani Pedrosa and the Red Bull KTM Factory Racing outfit have been spinning some laps at MotorLand Aragon over the past three days, as the testing schedules for Pedrosa and teammate Mika Kallio continue in 2021. Alongside the KTM duo were a host of WorldSBK riders, who were testing on familiar territory ahead of their 2021 season opener in Aragon from the 21-23 of May. Six-time World Champion Jonathan Rea smashed the WorldSBK pole lap record at MotorLand during the pre-season test and led the way from Kawasaki Racing Team WorldSBK teammate Alex Lowes. In addition, Elf Marc VDS Racing Team duo Sam Lowes and Augusto Fernandez have been at MotorLand Aragon this week for some in-season testing action.