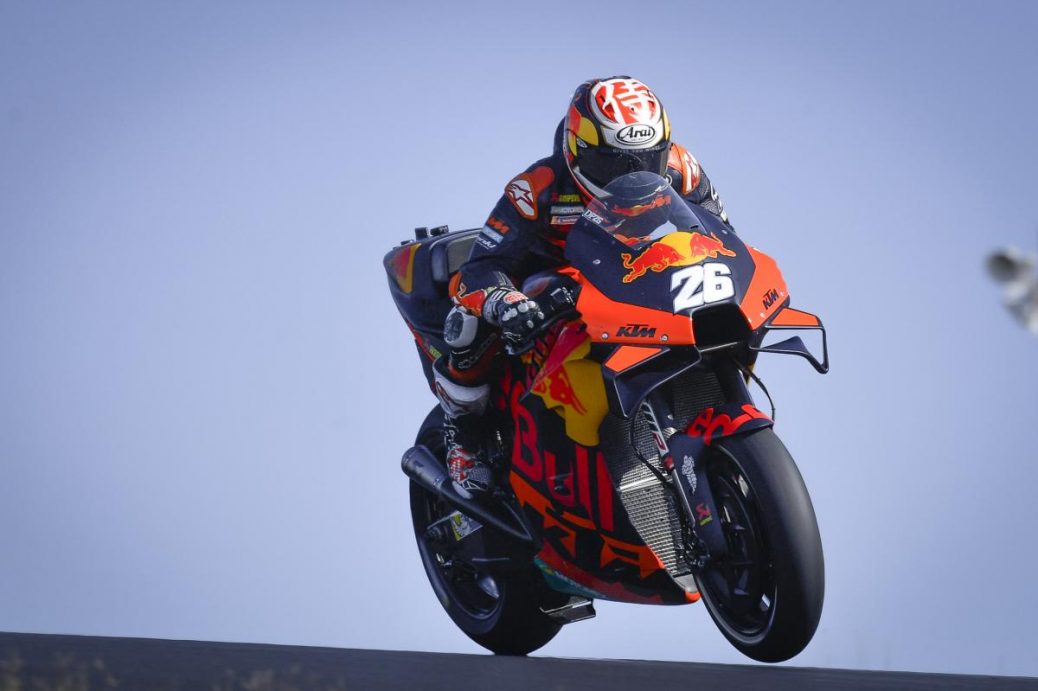 MotoGP™ Legend Dani Pedrosa and fellow Red Bull KTM Factory Racing test rider Mika Kallio have been testing at the Circuito de Jerez-Angel Nieto as 2021 preparations for the Austrian factory begin. With two fast test riders at the helm and an exciting line-up for next season, the orange army will head into pre-season testing as leading contenders after three wins, five other podiums, three pole positions and a P5 in the overall rider standings. They are some of the people I work with in the test team! Binder, Pol Espargaro, Oliveira and test rider Pedrosa are spinning laps in the Czech Republic before heading to home territory.