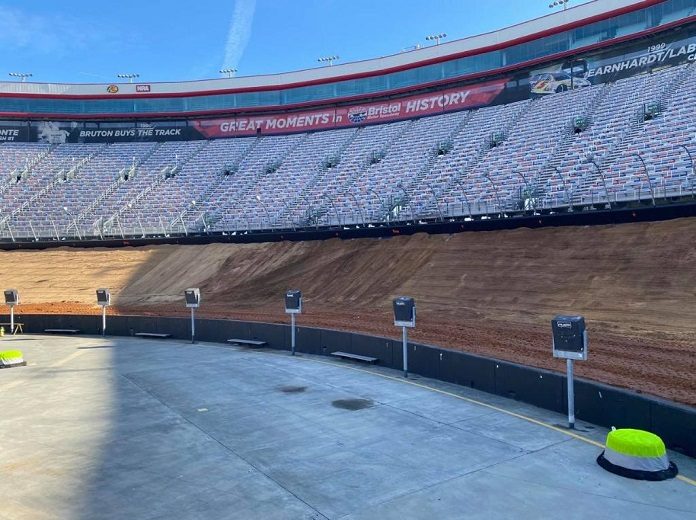 BRISTOL, Tenn. – NASCAR officials surprised fans across the country Wednesday afternoon with the revelation that the upcoming dirt-track weekend at Bristol Motor Speedway will utilize passing points as well as heat race finishes to set the starting lineups. The heat race points earned will only be used to calculate the starting lineup and have no effect on the championship standings. “If any cars elected not to pit, they will still be on the race track and will start ahead of the cars that did elect to pit.”. The overtime rules, free pass and wave around procedures will be in effect for both the Truck Series and the Cup Series, with no overtime in the heat races. Set for Sunday, March 28, the Food City Dirt Race will be the first race on a dirt surface for NASCAR’s premier series since 1970.