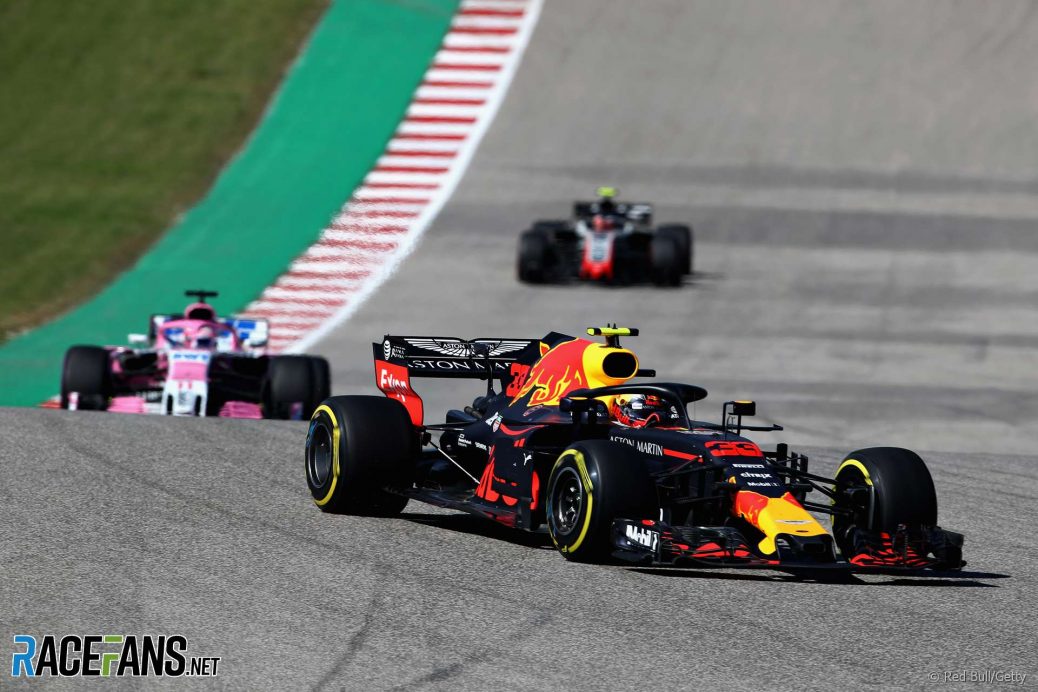 Analysis of last year’s championship shows there were 13 occasions when a driver made up a dozen places or more during a single race.
Here are the drivers who made the biggest recovery drives of last season.
Another of Vettel’s enforced recovery drives came at Suzuka, where he clashed with Verstappen early on in proceedings.
Lewis Hamilton produced one of the drives of the season by winning from 14th on the grid in Germany.
Vettel’s biggest recovery drive came in one of the costliest races for his title hopes.