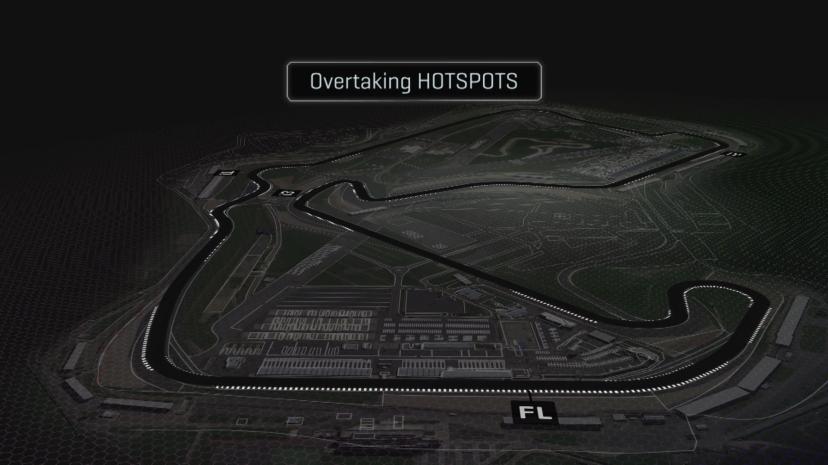 Paranoid about the weather – surely not

We used to get so fed up every time we arrived for the British Grand Prix, either at Silverstone or Donington, with the constant sarcastic enquiries from the remainder of the media centre about the ‘dreadful’ British weather and particularly the Spanish and Italians, who just could not understand why we lived on an Island where it has to be known to rain.
The first time in the 69-year history of Grand Prix racing that weather caused the complete and utter cancellation of a Grand Prix on the actual day of a race.