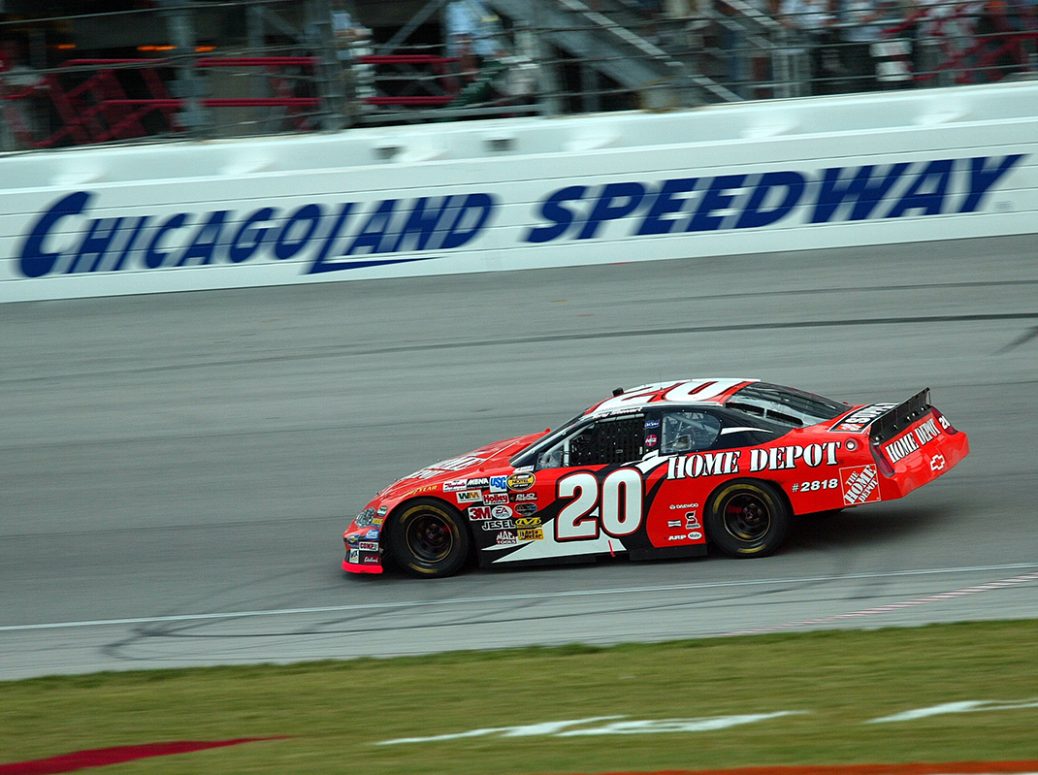 Remember when it seemed like every metropolitan area in this country was in the news regarding plans to build a new speedway in its locale?. Six years later in 1920, Roby Speedway, a converted horse racing track in Hammond, saw auto racing held with the final race being run in 1936. In later years, Rippe was involved in the management and promotion of Illinois’ Torrence Speedway in 1936 and Raceway Park in 1938. With Illiana Motor Speedway in Schererville, Ind., going along in the 1950s, a group started plans to build another race track near the town of Schererville. A longtime Chicago area horse racing track, Sportsman’s Park was converted into a 67,000-seat automobile speedway and dubbed Chicago Motor Speedway. The demise of Chicago Motor Speedway was the construction of Chicagoland Speedway in Joliet, adjacent to Route 66 Raceway.