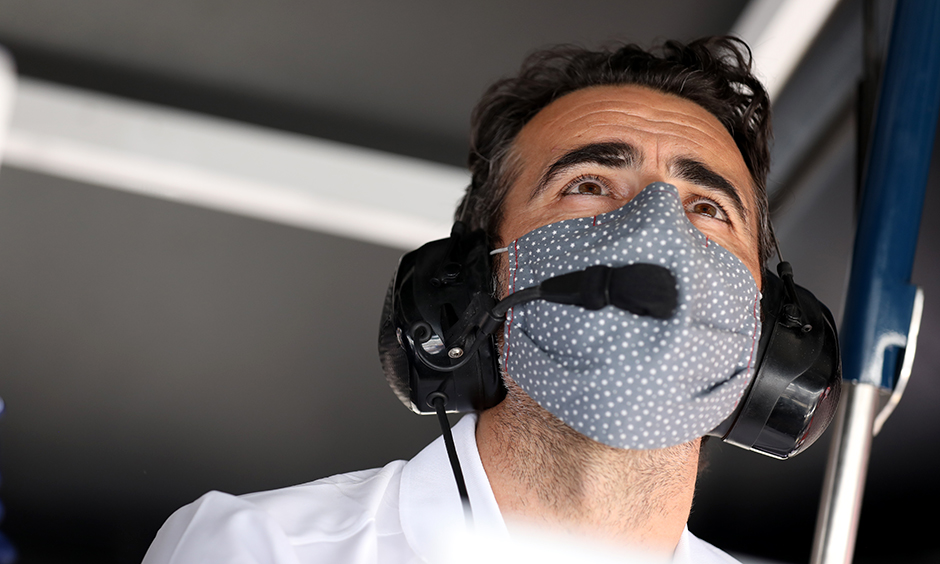 In his first season for Chip Ganassi Racing and second in the NTT INDYCAR SERIES, Alex Palou sits atop the championship thanks in large part to his secret weapon, Dario Franchitti. “I think he’s worked so hard, him, the whole 10 car team,” Franchitti said. Palou may not be on the Ganassi team if it wasn’t for Franchitti. While Franchitti had noticed Palou from watching the first few races, it was during practice at the Speedway that Palou had really caught his eye. Then, the very next day, Palou introduced himself to Chip Ganassi. “It’s been super fun joining Chip Ganassi Racing,” Palou said. “You can help with experience and what works for you,” Franchitti said. But Franchitti and the team at Chip Ganassi Racing have an advantage heading into Nashville that not many other teams do.