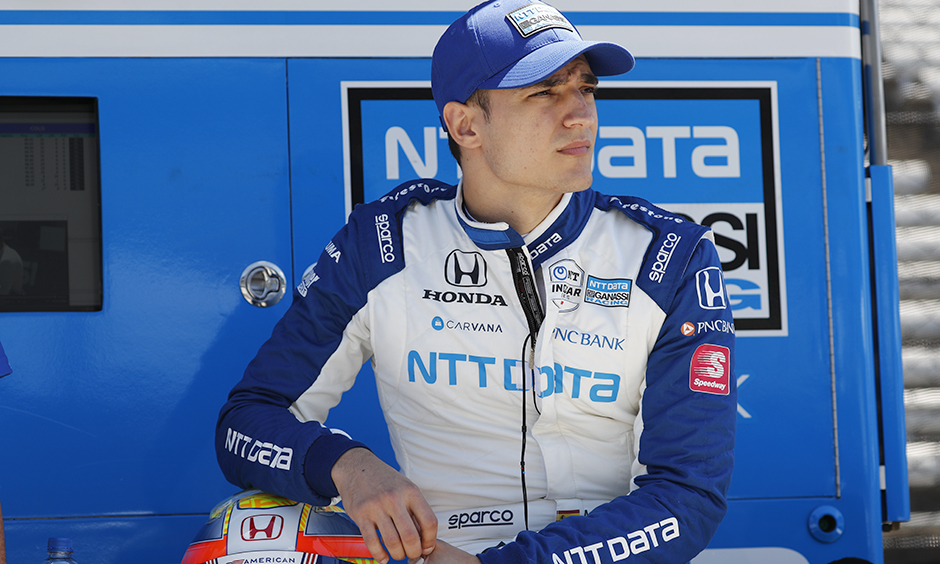 NTT INDYCAR SERIES championship leader Alex Palou led the opening practice for the Big Machine Spiked Coolers Grand Prix on Friday on the Indianapolis Motor Speedway road course, pacing a session in which less than one second separated the top 21 drivers. Rinus VeeKay, winner of the GMR Grand Prix in May on the circuit, was second at 1:10.9062 in the No. Formula 2 driver Christian Lundgaard impressed during his debut session in the NTT INDYCAR SERIES. 45 Mi-Jack Honda and was the quickest of the three Rahal Letterman Lanigan Racing drivers, just ahead of teammate Graham Rahal. Today’s one-hour session at Indianapolis was halted with approximately seven minutes remaining when the No.