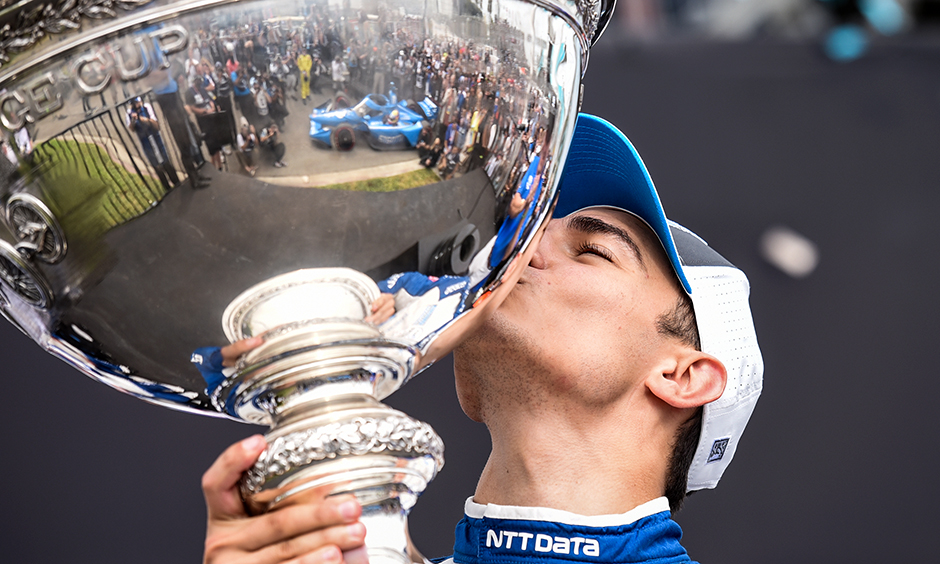 Reigning series champion Alex Palou led six NTT INDYCAR SERIES drivers named to the Autosport Top 50 Drivers of 2021 list, coming in at No. Drivers from every major four-wheel series on Earth are considered for the fun-but-prestigious list. Other NTT INDYCAR SERIES drivers to make the list included Colton Herta (No. Palou made the biggest leap among INDYCAR drivers on the list, as he wasn’t included in the 2020 rankings. Only Formula One and the World Endurance Championship put more stars into the top 50 than the NTT INDYCAR SERIES’ six, as there are 13 F1 drivers and seven WEC drivers on the list.