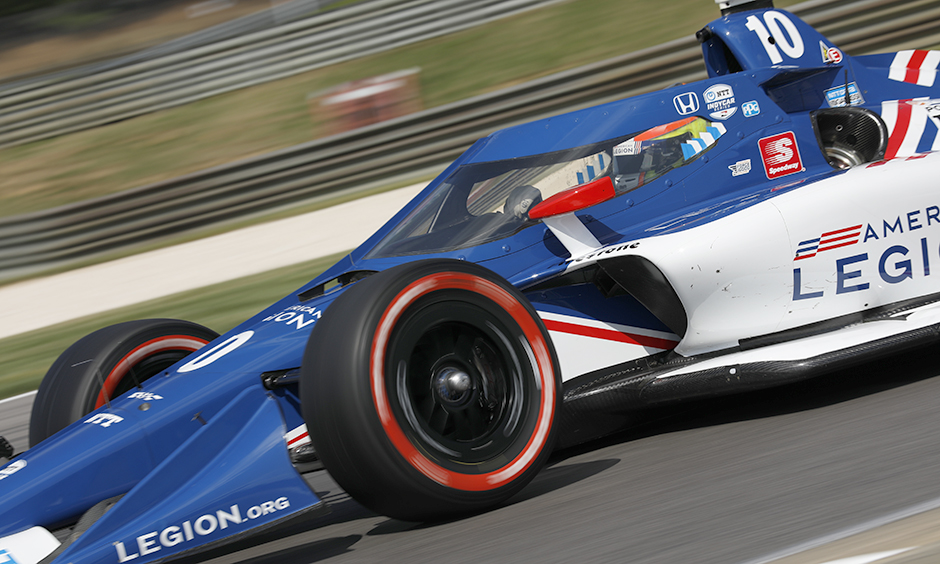 Reigning NTT INDYCAR SERIES champion Alex Palou of Chip Ganassi Racing quietly returned to the points lead following Sunday’s second-place finish in the Honda Indy Grand Prix of Barber presented by AmFirst at Barber Motorsports Park. Yes, he won three races last year, but his success has been defined by consistency. In three INDYCAR SERIES seasons, Palou has 12 top-three finishes in 34 races, a rate of 35 percent. If that wasn’t impressive enough, he has had podium finishes in 11 of the past 16 races. Palou has finished second, seventh, third and second in the four races this season. It adds up to 17 points more than he had through the same number of races last year. “I was already really happy with the start of the season we had,” said Palou, who through three races had three more points than he had to open the 2021 season.