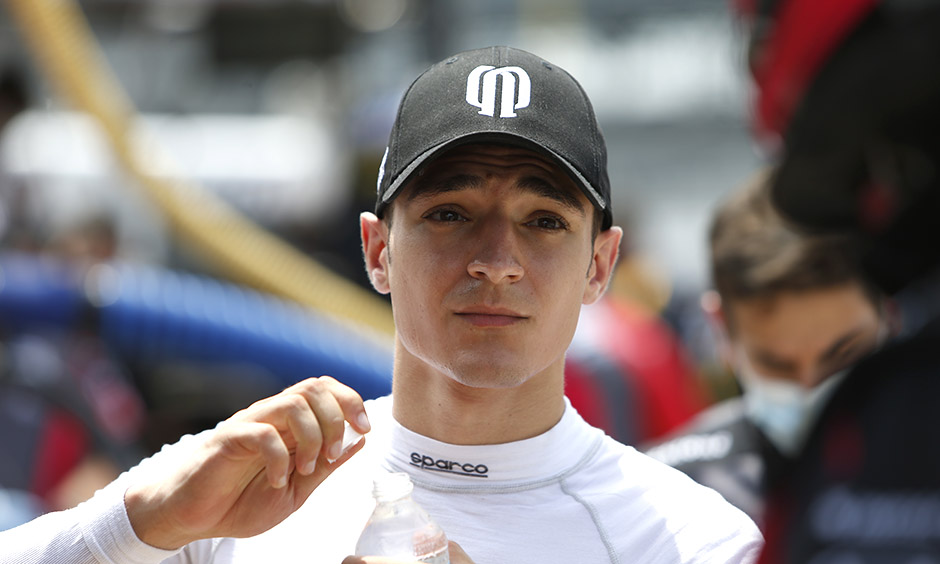 Palou Eager To Get Up to Speed, Learn from New Teammates at Sebring Test

When Alex Palou hits the track Monday at Sebring International Raceway, it will be his official wakeup call to get ready for the 2021 NTT INDYCAR SERIES season. Palou said what he learns on-track Monday might just come second to what he learns from his legendary teammate, defending and six-time NTT INDYCAR SERIES champion Dixon. He tested with Dixon last fall at Barber but not at Laguna Seca. Palou said not having Dixon was noticeable, and it’s his goal to spend as much time as possible with the man who sits third on the all-time INDYCAR wins list and soak up all the knowledge he can. “I want to test all the time with him to compare data with him because it’s not the same when you have Scott and when Scott is not there,” he said. “You know that he has the same tools as you and the same car. You don’t know what other teams are doing, but you know what Scott is doing. Palou said those mindsets have been put to work in team meetings, but now it’s time to put them to the test and see what one of the most successful NTT INDYCAR SERIES teams, with one of the most diverse lineups of talent in the paddock, can do.